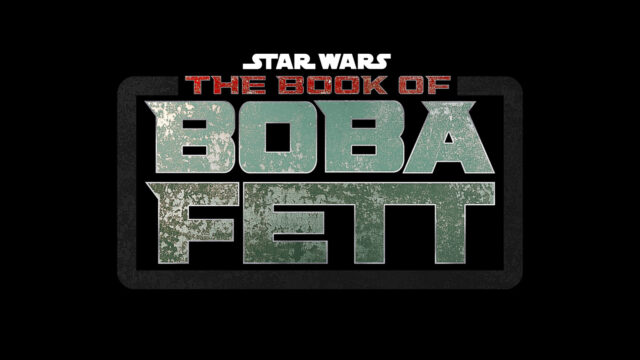 The first episode of the new Star Wars series ‘The Book of Boba Fett’ is now available to stream on Disney+ in Canada.

The new live-action series acts as a spin-off to the hit Disney+ Star Wars series ‘The Mandalorian.’ The Book of Boba Fett is centred on the titular character and fan-beloved bounty hunter first established in the original Star Wars trilogy. The series sees stars Temuera Morrison and Ming-Na Wen reprise their roles as Boba Fett and accompanying mercenary Fennec Shand. The two traverse Tattooine’s criminal underworld, filling a void left by Jabba the Hutt.

Joining the fold is Matt Berry, who voices a droid. Jennifer Beals and David Pasquesi are also confirmed to be on the cast as Twi’leks. Sophie Thatcher is also credited to appear in an undisclosed role.

The series sees Jon Favreau and Dave Filoni both return as producers after leading the charge on The Mandalorian alongside Kathleen Kenedy. Famed director Robert Rodriquez is also credited as a producer and has directed the first episode of the series.

Following the acquisition of the Star Wars brand, Disney+ has become the home to many films and series. Alongside The Book of Boba Fett, Disney+ offers all nine core Star Wars movies, as well as ‘The Mandalorian,’ ‘The Bad Batch,’ ‘Star Wars Visions,’ and ‘The Clone Wars.’

The series kicks off with its premiere episode today and will run over the course of seven weeks, wrapping up on February 9, 2022.