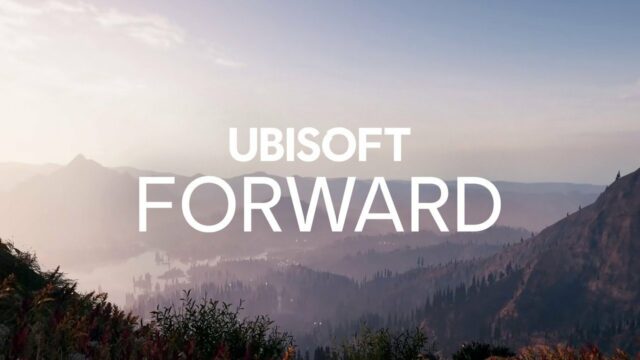 Ubisoft’s second ‘Ubisoft Forward’ presentation is being held today (September 10th) at 3 PM ET. During the year when major traditional press conferences and tradeshows have transformed into digital events, Ubisoft is using Ubisoft Forward as a way to deliver news on game updates, new announcements, and more.

According to Ubisoft, September’s Ubisoft Forward will begin at 2 PM ET with a preshow. This hour will be dedicated to providing light news on titles like Brawlhalla and Ghost Recon: Breakpoint. At 3 PM ET, the main show will begin and will include “details from games like Watch Dogs: Legion, Hyper Scape, and a few surprises”.

Additionally, Immortals Fenyx Rising will also have a full reveal during the main show. Immortals Fenyx RisingIwas once called Gods & Monsters and was teased during Ubisoft’s E3 2019 presentation. The game underwent a name change after being delayed from its February 25th, 2020 release date. 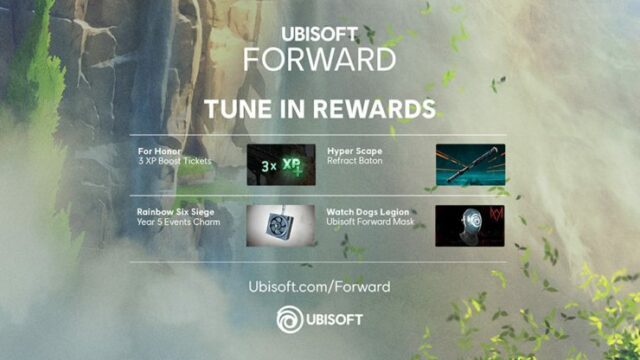 Anyone planning to tune into the event can log in to their Ubisoft account to get some in-game rewards. These rewards include three XP Boost Tickets in For Honor, a Refract Baton in Hyper Scape, A Year 5 Events Charm in Rainbow Six Siege, and a Ubisoft Forward Mask in Watch Dogs: Legion.

To tune into Ubisoft Forward, viewers can head over to Ubisoft’s website or Twitch channel.