A Dutch company named A-solar has introduced for the first time in the world, a universal iPhone and iPad dock which not only draws power via USB but also using solar energy. And with its built-in 6000mAh battery, the Solar Power Dock stores the energy to let you charge your iPhone or iPad, just when you want to. 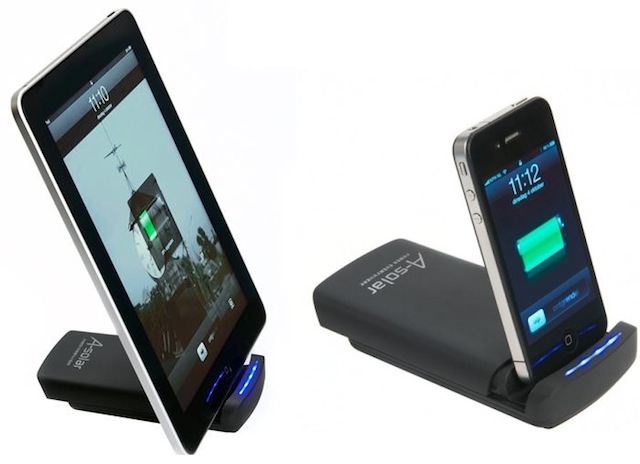 The rubber-finished dock also sports an LED status indicator at the front with a test button to let you see how much energy the internal battery has stored. As an added plus, an integrated USB-output allows charging of other smartphones and tablets as well. Best of all, the Solar Power Dock lets you sync with iTunes while the device is charging. 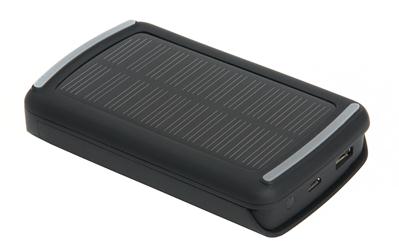 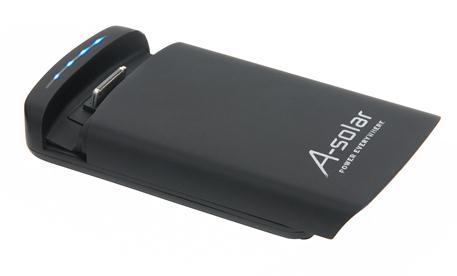