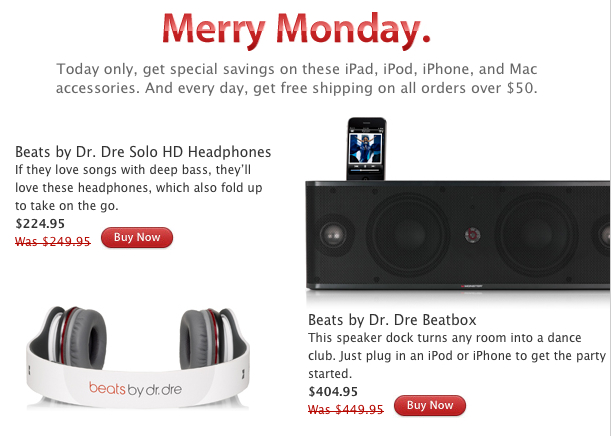 On top of these deals from Apple, one other huge massive Cyber Monday sale to note:
Check out the list, and tell me what you’re going to buy!
[Apple Canada]