There’s nothing worse than spending time to untangle your headphones. Apple’s existing headphones have a more ‘springy’ rubber compared to older generations, but they still get tangled easily. A new solution to solve this comes from the AppleCore Cord Organizer.

Using the shape of an Apple core (genius), this little rubber helper will keep all your cords tangle-free. It’s a great idea, and it’s selling for a pretty decent price (ranges from $1.99-4.99). You can get ‘cores’ in sizes small, medium, or large to work with any sized cords. 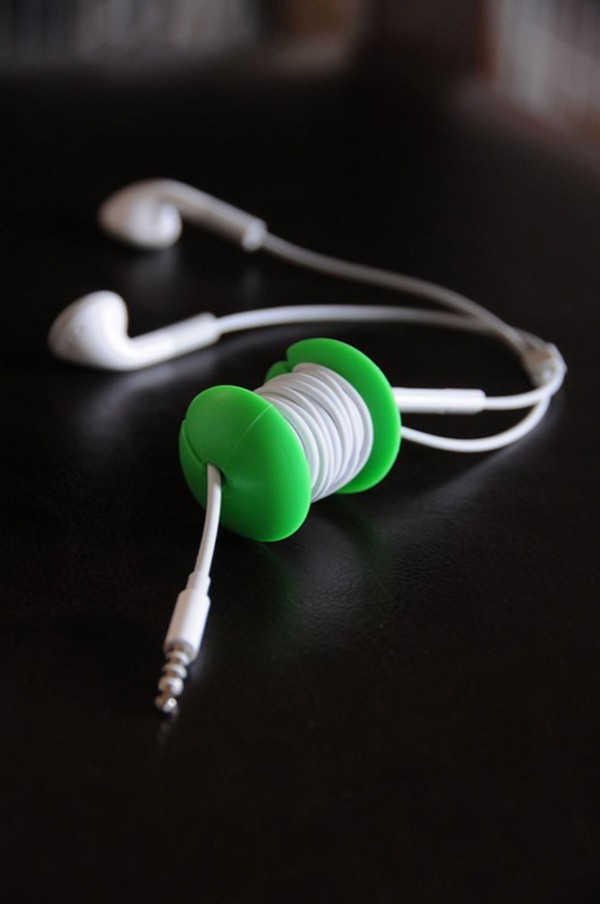 We’re going to try and get a hands on with these. Stay tuned. You can check them out here.

[via freshome, thanks Phil!]