We’ve seen some amazing stuff come out of Kickstarter projects. Today, we’re looking the new Aqua Tek S from Snow Lizard. I would call this THEE survivalist’s iPhone case. It is waterproof (up to 20 feet) and solar powered, with an internal battery. It’s super durable and is probably the best protection you can get for your iPhone 4/4S. 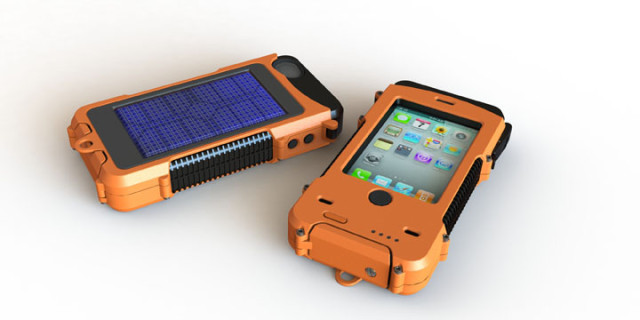 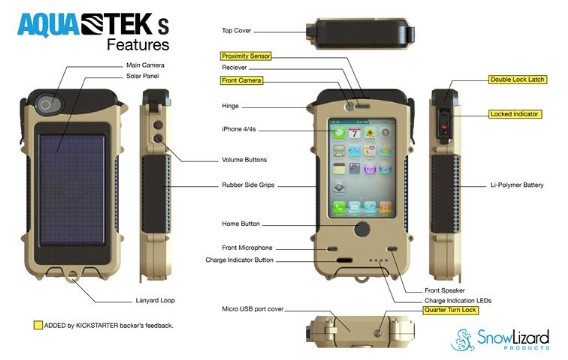 Here’s a video showing some of the features in action:

Granted, it’s not the most attractive case on the market, but I think we can afford to lose a bit of fashion for this much function and practicality. Snow Lizard’s Aqua Tek S will retail for $129.99, but if you head over to their Kickstarter page and pledge, you can get one for $100.