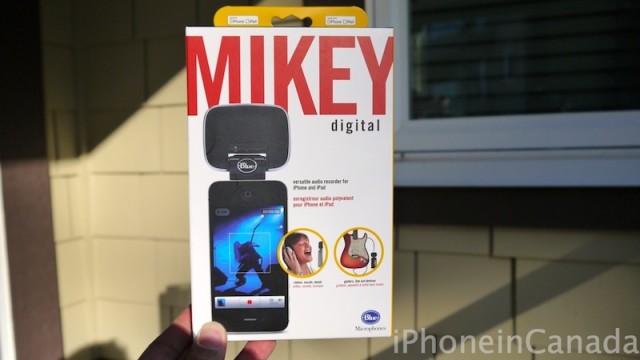 A while back we previewed the iOS microphone accessory from Blue, the Mikey Digital. The portable mic is basically a powerful mic for those looking for high quality recordings on the go. We received a sample in the mail to quickly review, so here are our thoughts with the unit. 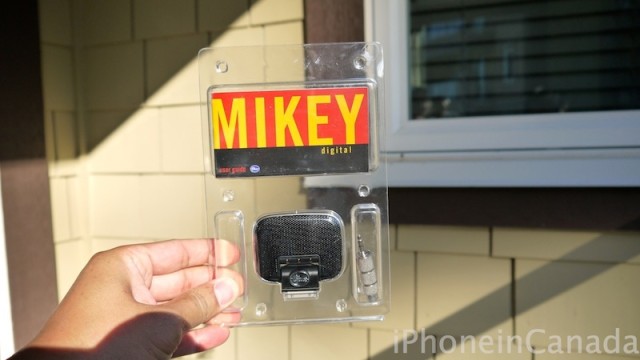 The Mikey Digital itself is quite light at 81 grams and can easily fit in any pocket as it’s quite small and takes up just under half the size of an iPhone 4S. The build quality of the unit feels good in the hand and the black mesh grille and silver perimeter will fit the look of your iPhone fairly well. A microUSB port on the side allows you to use the mic and simultaneously charge your iOS device at the same time. 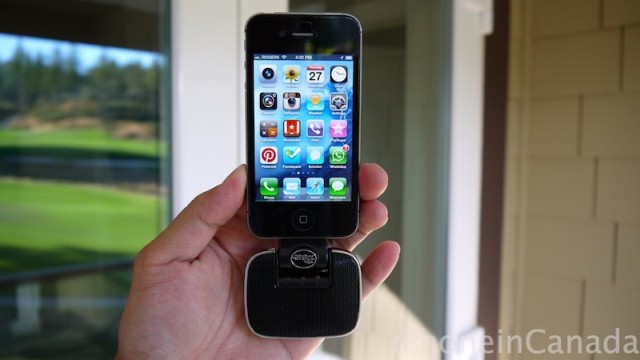 The 230 degree rotating connector shows the Blue logo on one side and ‘Mikey’ on the back. There are three LEDs that light up to indicate whether the mic is being controlled by an app (all three light up) or not. On the back, there is a switch to select mic sensitive levels to either loud, auto or quiet. If you’re recording too ‘hot’, the LEDs will flash red to indicate that. 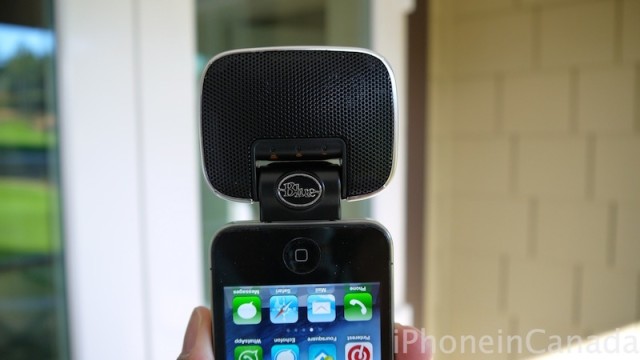 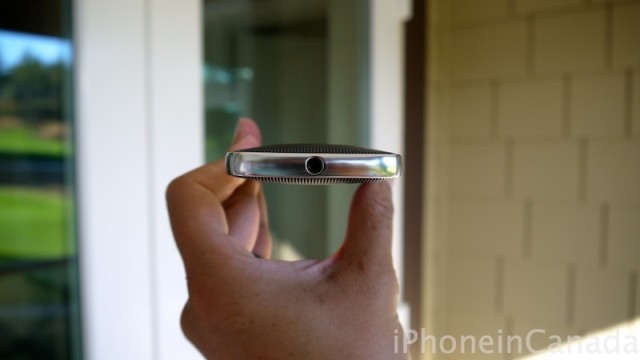 To use the Mikey Digital it’s quite simple. Just plug it into the connector of your iPhone or iPad and start recording right away. The unit works with the iPhone 4/4S, iPad 2/3 and iPod touch 4th gen (Blue confirmed it also works for the iPhone 5 using the Lightning to 30-pin adapter). For older iPods and iPhones, there’s the Mikey for iPod instead.

Thanks to the built in swivel, you can rearrange the mic easily no matter how you’re holding the iPhone. The optimum method would be to hold it like an actual mic with the Mikey Digital on top facing your subject. 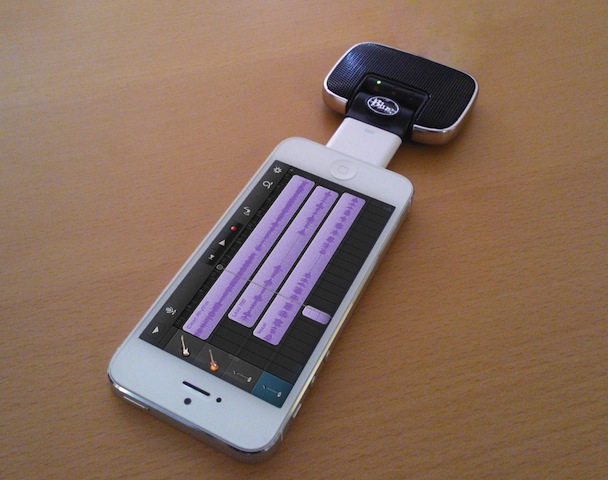 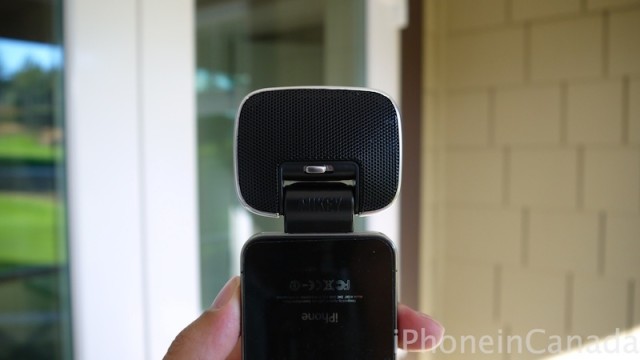 We did a couple quick tests and compared the mic of the iPhone 4S to that of the Mikey Digital. Tests were recorded in GarageBand on iOS for stereo quality (the Voice Memo app records in mono). Listen to my tests embedded below via Soundcloud (test 1 is the iPhone 4S; test 2 is the Mikey Digital):

As you can tell, the Mikey Digital does a fantastic job of blocking out ambient noise and makes voices sound fuller in the mid-range compared to the iPhone 4S, which sounds ‘tinny’. It’s certainly a step up from the built-in iPhone 4S mic and would be perfect for anyone who needs to record higher quality audio on the go.

As for a downside to the Blue Mikey, it would probably be the MSRP of $99. It’s not a budget mic but more for the recording professional on the go. You do pay for quality so it really depends on your situation.

Click here to buy the Blue Mikey Digital from Amazon.