If the idea of an illuminated USB to dock connector cable for your iPhone sounds interesting, then check out a new Kickstarter project called CordLite. 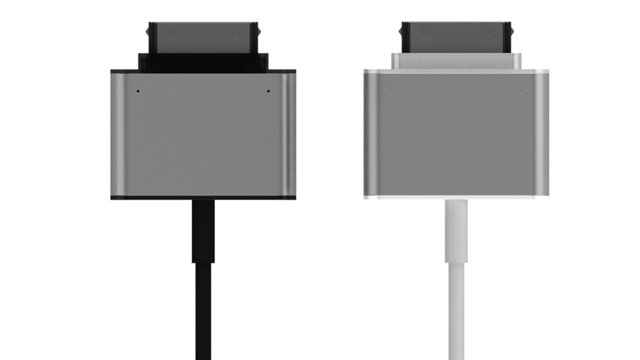 The CordLite is a charging cable that provides illumination, enabling you to see your charging port in any low light environment. It’s so simple, that by simply picking it up or holding it, it illuminates. The touch design eliminates the need for buttons or switches and keeps the look clean and simple. We worked really hard to design the CordLite to compliment Apple’s impecable design.

If you pledge $25, you will receive one of the first CordLites. After it’s released the cable will be $35. The project has just under 110 backers and has just over $4000 in support with 38 days remaining.