I admit that I have had my fair share of iPhone cases, maybe you have as well but don’t want to admit it. Either way I have never seen a case like this: 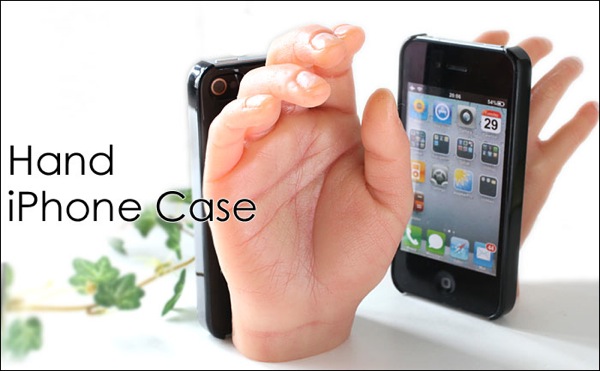 Yes, that’s a severed hand on the back of an iPhone case – okay, not a real hand. This case is coming out of Japan and has been making some rounds on the Internet over the past few days.

There are a few different models – there seems to be a larger adult size and smaller child hand. Why would you want an iPhone with a hand?

As you can see below, the case allows the user to “hold hands” with the case. Phone calls can become more interment if you want I guess. The site also suggests that you can hold a few things in the case when you place the iPhone with the screen facing down on the table. 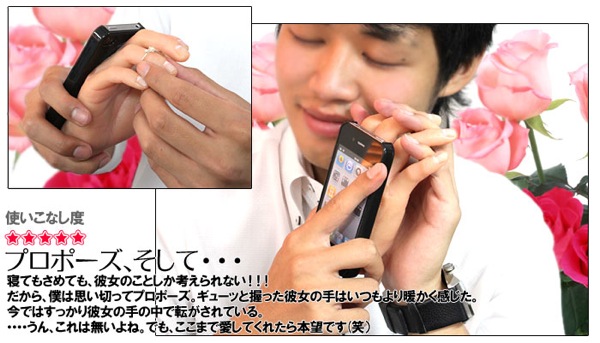 I just wanted to share this with you guys and get your reaction. Good, bad, creepy?

In a recent interview, Apple engineer Esge Andersen discussed how the company achieved improved sound quality regarding the AirPods Pro 2. Much of the improvements came without the integration of lossless audio and it is all thanks to improved airflow instead. Speaking with What Hi-Fi?, Andersen pulled back the curtain about the improvements to audio...
Steve Vegvari
7 days ago