At iPhone in Canada, we like to show off iPhone accessories that are creative and interesting, such as the BookBook. Today we have another one for you. 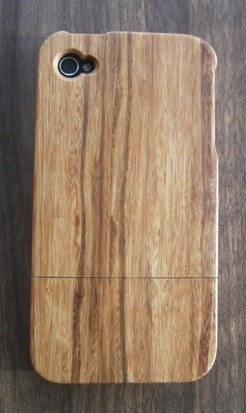 YEG Wood, an environmentally conscious accessory outlet based in Edmonton is producing some uncommon iPhone cases. The wooden cases are part of a larger line of environmental and sustainable products produced by the organization. They were inspired by an Italian watch company called WeWood offering wooden wristwatches which YEG Wood now also ships.

“When I first saw the WeWood watches, they just blew my mind.”

“I knew then and there that I wanted to utilize wood and natural materials in a fashion and apparel line of my own.” 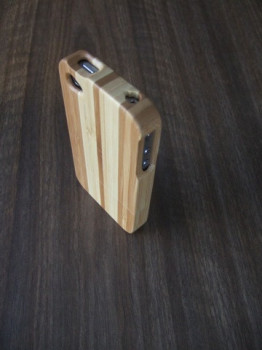 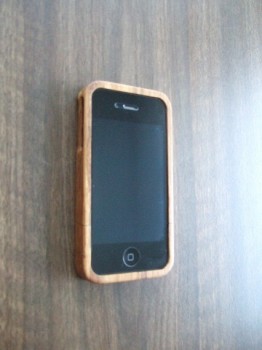 The company is now accepting orders from around the world for the sleek, minimalist and environmentally friendly cases. iPad cases are reportedly also on the way. 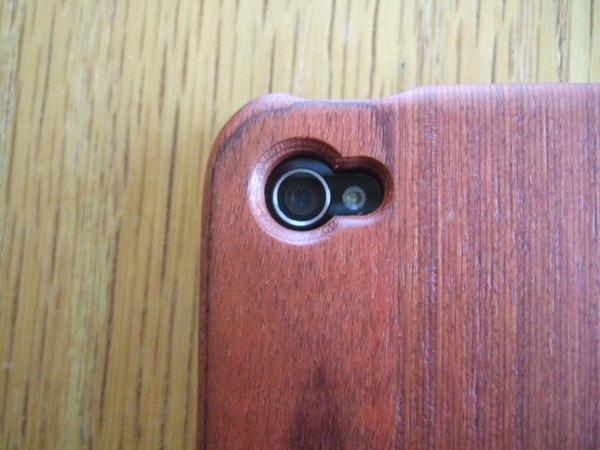 Could you see yourself protecting your iPhone with wood?