If you’re in the market for some invisibleSHIELDs from ZAGG, today they are offering a short 50% off sale. It applies to any invisibleSHIELD, and will apply to three items within your cart.

I’ve been using ZAGG’s invisibleSHIELD since the days of my original iPhone in 2007, and have been using them since, even on my iPad and MacBook. The installation requires some patience but it’s well worth it, given their lifetime replacement warranty.

Click here to visit ZAGG.com before it’s too late. 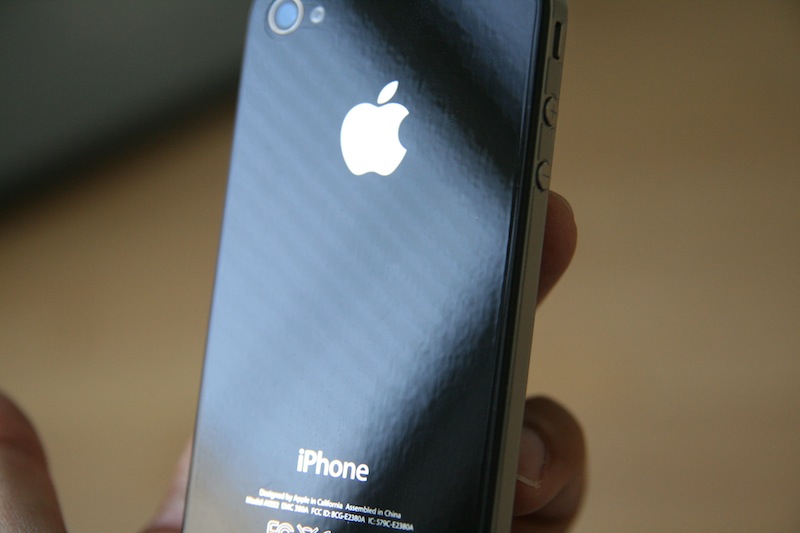