[Update] Get 75% Off Any Belkin iPhone 4 Case from Rogers

Update 2: A couple more pics of cases from @mjosepha and @prytoo: 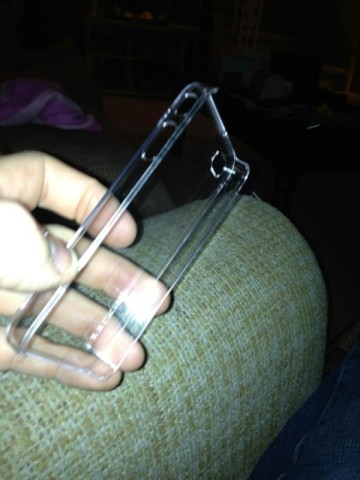 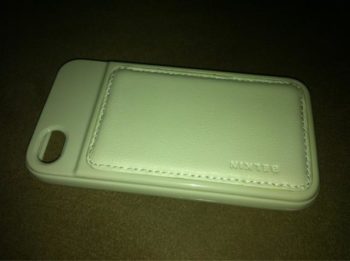 Update 1: @tdotORR shares a picture of his $11 Belkin case! 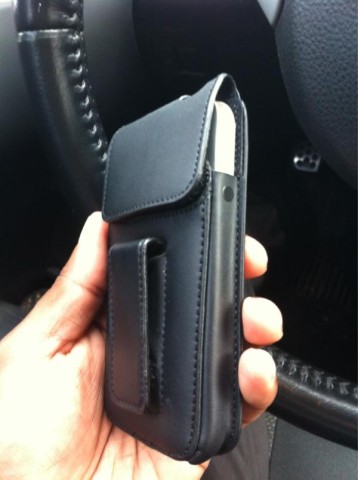 If you’re looking for an iPhone 4 case, Rogers is offering 75% off Belkin cases when you show the following coupon in store right from your iPhone.

Selection of cases will probably vary at Rogers Plus locations, but it’s a decent deal if you end up finding a case you like. This ‘Weekly Wireless Offer’ expires on November 17th. Let us know what you find out there. 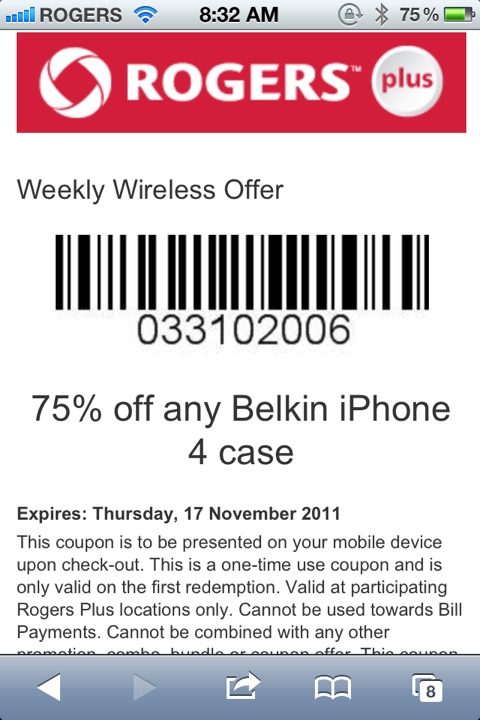