Get a Free invisibleSHIELD From ZAGG This Week Only 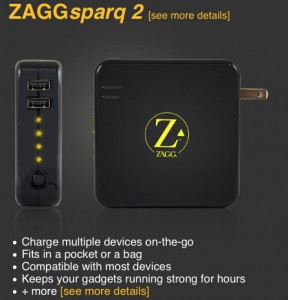 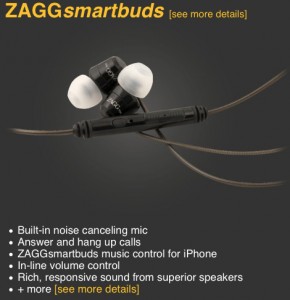 The promotion only lasts this week, so jump on it if you’ve been holding out for a deal!