How many of you out there own an iPhone and an iPod? Raise your hand if you do (I see many hands)! Anyways, if you want to charge both your iPhone and your iPod, you will most likely need two USB cables. What’s the solution to consolidate and charge both at the same time? The Griffin PowerDock 2 of course!

The Griffin PowerDock 2 supports the first generation iPhone and pretty much the entire iPod line up. There are adapters to ensure that each device fits nice and snug in the dock. You can charge two of the following Apple devices at the same time:

The PowerDock base is extremely supportive with a rubber base, whereas the rest of the unit has brushed aluminum. There is absolutely no slipping and sliding. Since I didn’t have another iPod handy in the house, I decided to plug in my Apple iPhone 3G for the pictures. Although the product description does not support the iPhone 3G, it essentially should work the same–but of course, you should test it out at your OWN RISK!

Here is the gallery…enjoy (in the pics, the first gen iPhone is sitting in an adapter for a tight fit, whereas the 3G is charging “commando”…I charged the 3G for picture purposes only): 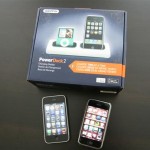 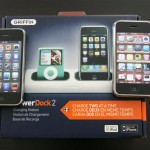 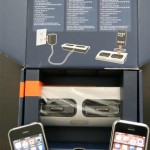 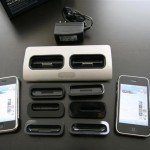 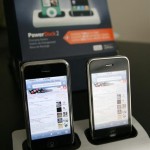 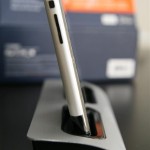 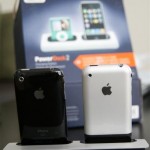 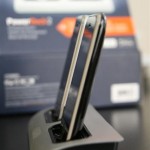 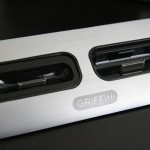 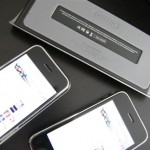 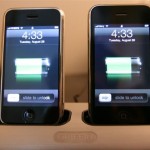 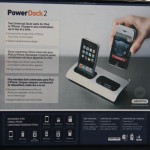 The Griffin PowerDock is “Certified by Apple” to work for the iPod and iPhone–so you can rest assured it won’t make your device explode into a fiery fireball, unlike some cheap iPhone car chargers out there. The PowerDock 2 retails for $49.99 and is definitely worth it if you need to keep your charging in one spot! Coming soon is the PowerDock 4, which will let you charge four devices at the same time! Watch for it!