Griffin Technology has just listed its first Lightning accessory for sale online, the PowerJolt SE ($24.99). It is the first official Lightning compatible car charger and is being offered with free UPS Ground shipping for a limited period (US only) 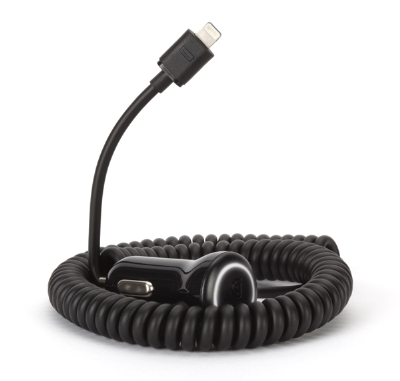 Scott Naylor, the Director of Product Development at Griffin Technology, said that with the PowerJolt SE, users will get the convenience of on-the-go power for their new iOS devices, a solution they have been anxiously waiting for.

According to the press release:

PowerJolt SE provides an affordable, everyday solution for consumers looking to charge and protect their devices. Sporting a low-profile 12 volt accessory outlet and a powerful 10 watt charging circuit, the PowerJolt SE charges new iOS devices quickly and safely.  A durable coiled cable with Apple’s Lightning connector stretches up to 4 feet and an LED power indicator light glows white when the PowerJolt SE is properly connected and ready to charge. With its built-in, self-resetting SmartFuse, PowerJolt SE guards against power fluctuations as it charges.

You can grab the new PowerJolt SE with Lightning connector online at this link. 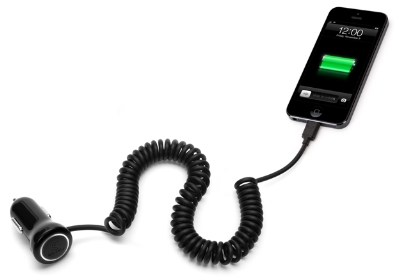