As published by MacRumors, some snap-on cases for the next generation iPhone have already started selling online. These cases are labelled as “hard shell iPhone 5 cases” and have been put up for sale byÂ True Supplier, the same shop which published some leaked iPhone 5 parts last week. The cases are based on a previously speculated iPhone 5 / iPhone 4S design withÂ tapered back and mute switch located to the other side. 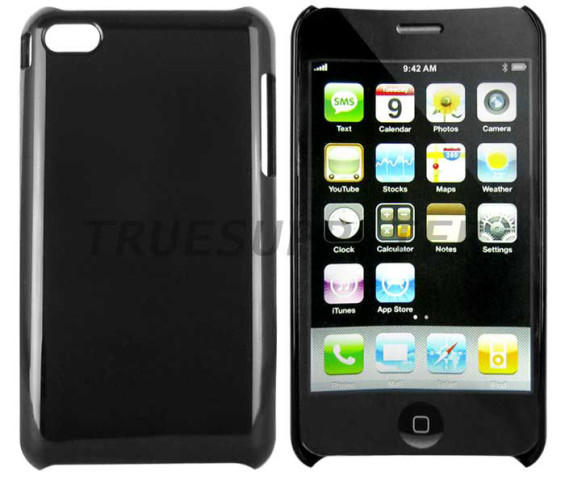 There have been many concepts and design renders for iPhone 5 developed by various artists in the recent few months. The leaked case does link to one of such renders with size and shape of the device quite similar to previously leaked specs.

The production and sale of these cases suggests that at least some Chinese case manufacturers are confident enough in the leaked case design specifications that they are willing to gamble some amount of money in creating these early cases. 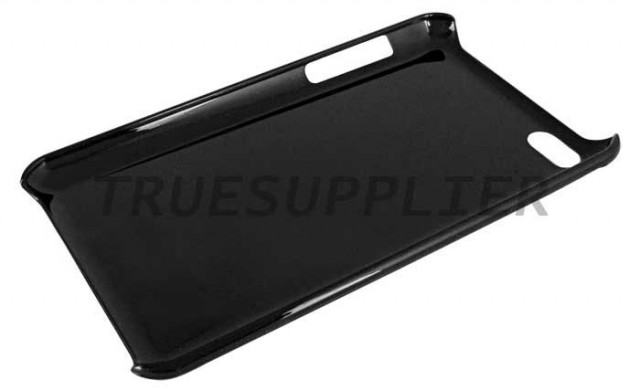 It is quite early to believe that the case shown in images above is anywhere near the actual design of iPhone 5 as Apple would never provide the exact design specs to the suppliers until a product has been actually launched!