Honeywell iOS-Controlled Wi-Fi Thermostat on Sale for $99.97 at Costco

If you don’t want to shell out the big bucks for the beautifully designed Nest thermostat (read our install tutorial here), you could try the Honeywell Wi-Fi thermostat which is currently on sale at Costco retail locations for $99.97 (it’s $119.99 on Costco.ca with free shipping). It comes with the following features: 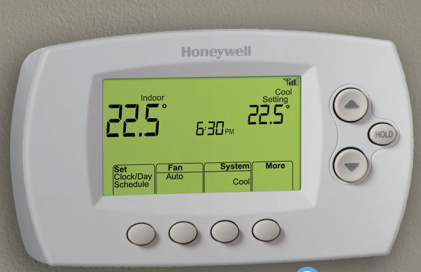 The Honeywell can be controlled over Wi-Fi using the free Honeywell Total Connect Comfort iPhone/iPad app, which according to reviews in iTunes works quite well to control thermostat. 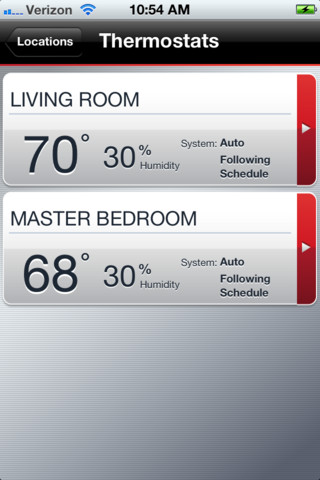 According to those who have installed this thermostat it does require a “C” wire to run this unit. Anyone own one of these Honeywell Wi-Fi thermostats? Let us know how it goes if you pick one up!