How to Become an iPhone Hipster

Want to be cooler than all your friends with iPhones? Miss the feeling of holding a phone while talking? You can change all that with the POP Phone from Native Union. This French designer made accessory looks and feels like the phone handle of an old rotary phone. It contains a speaker and microphone, and is fitted with a 3.5mm jack to fit the iPhone.

If you want to be an iPhone hipster, then you need to use the POP Phone in public–just like Lenny Kravitz, spotted below in New York City’s trendy SoHo district. Why hide the gorgeous POP Phone inside, when it looks just as ‘cool’ using it outdoors in the wild? 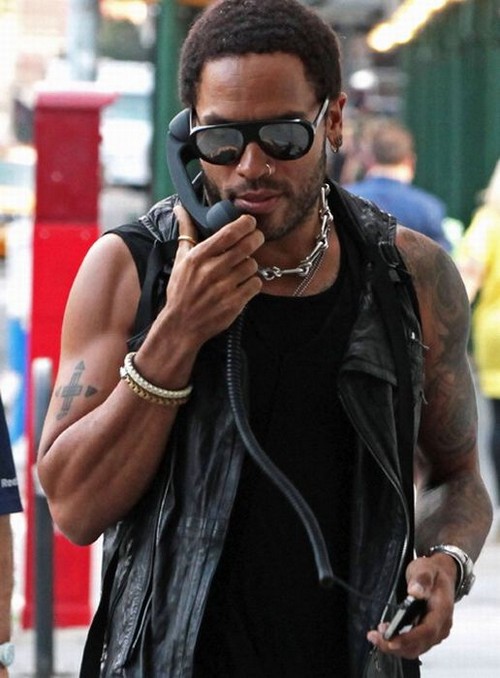 The POP Phone retails for $29.99. If you miss the days of a strained neck due to holding a rotary phone handle between your neck and shoulders, then this is the accessory you need. Bluetooth headsets are soooo yesterday. 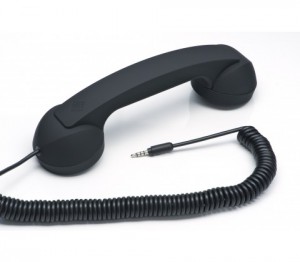