More and more battery pack chargers are being released for the iPhone 5, and the latest Kickstarter project, the iKit NuCharge aims to take them into a different direction. It’s a lighter and thinner case compared to the Mophie Juice Pack, and the company claims its higher capacity battery will charge your iPhone to 100%. 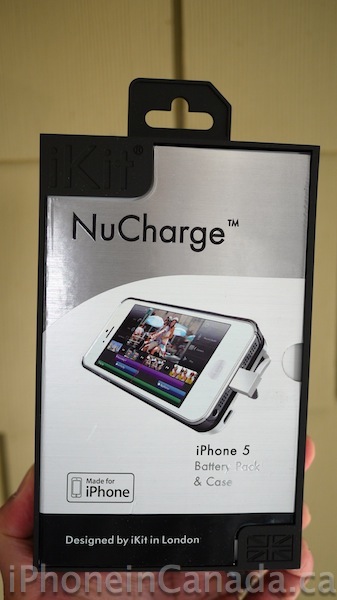 What makes the iKit NuCharge unique is your iPhone sits in a case where the battery pack can slide off and be replaced with a cover, to eliminate an unnecessary bulky charger when your device is juiced up again.

iKit sent us a preview unit to go hands-on with, and from our quick breakdown of the NuCharge it’s made quite well and the 1900 mAh battery pack is thin. The design allows full access to ports and speakers, including the headphone jack. A short and study cable pulls out from underneath the battery to plug into your iPhone to charge. Do note, if you have any sort of side film protection on your iPhone 5, it won’t fit into the NuCharge without ruining your application. The plastic case is strong, flexes, and is lined with felt to protect the back of your phone. 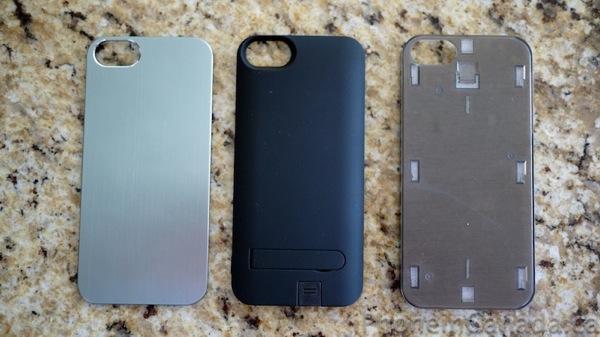 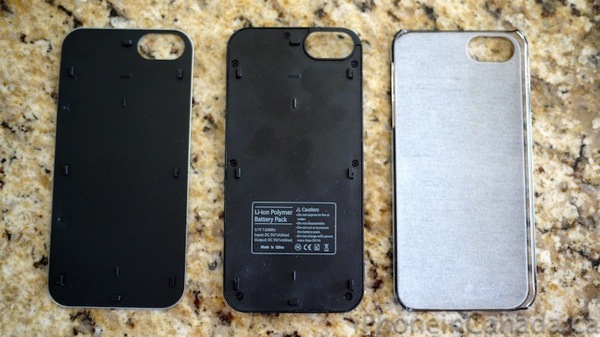 The NuCharge is an official MFi partner, which means their Lightning connector comes straight from Apple. On the side of the battery pack is a 4 LED indicator, opposite of a button you press to turn on the unit to charge. One you’re done charging your iPhone the battery pack can be replaced by a snap-on case cover, removing a lot of bulk. 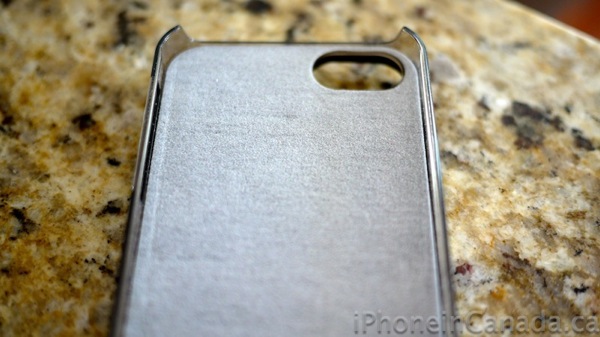 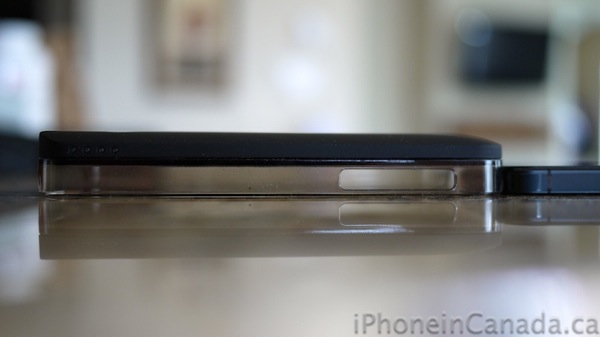 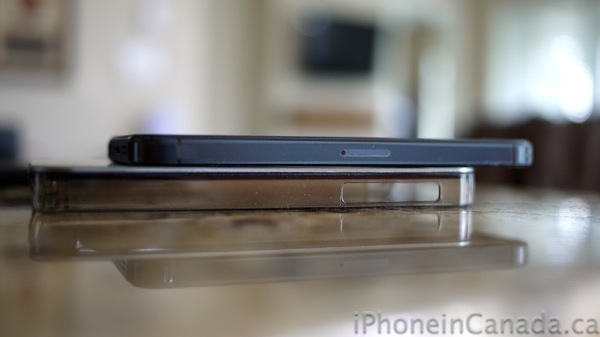 Due to NuCharge using exclusive technology from SEIKO, the battery pack can charge a depleted iPhone 5 to 100%, even though its capacity is 1900 mAh. The battery pack itself also has a kickstand, to prop up the iPhone to watch videos or whatever. The final product unit will have an aluminum kickstand, not a plastic one like our sample. 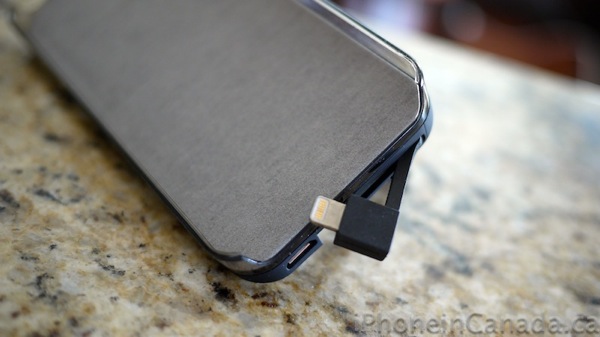 Unfortunately our sample was able to charge via microUSB, but when it came to charge my iPhone 5 it did not work. But in testing over at iLounge, they were able to charge a depleted iPhone to 93% in an hour and half. CEO of iKit, Oliver Evans, told us these particular media samples were rushed but reassured us final production units would be working as advertised. 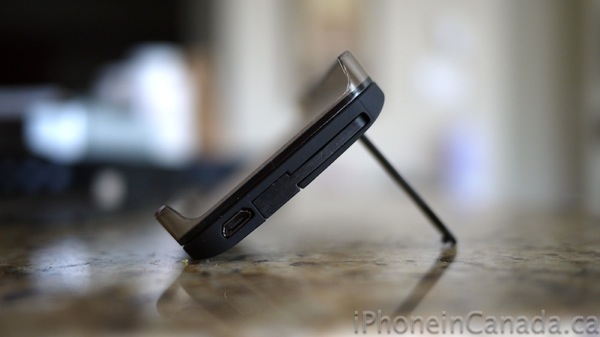 You can back the NuCharge for $59 on Kickstarter (with 7 days left, it has met its funding goal and now sits at over $24,000 raised) which is not bad considering is based on an officially licensed MFi Lightning connector. The battery and snap cover both fit well into the plastic case and overall the accessory feels like a finished product. It could be the perfect case for those that carry the iPhone 5 naked and need extra power on the go.