Many of us probably still have old iPods and iPhones with Apple’s 30-pin connector. These devices are still useful as music playing devices and the following ‘deal’ at Best Buy might help facilitate that.

The iLuv iPod speaker dock is selling for $29.99 at Best Buy (normally $79.99) for $50 off. This is a no-frills speaker dock that can hold your iPod or iPhone vertically or horizontally to enhance music, videos or games. 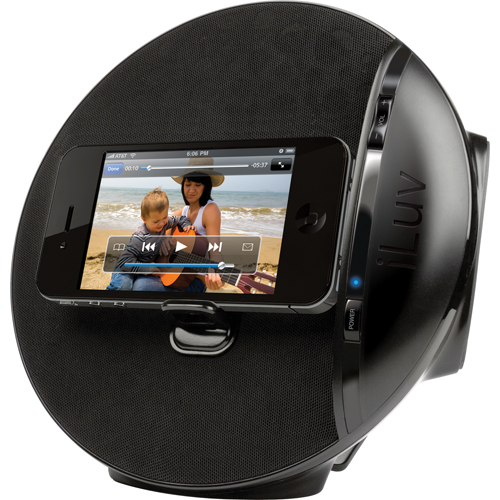 This appears to be an online-only deal at the moment and also includes free shipping. Let us know if you’re going to jump on this.