Are you looking for that special case for your iPhone? Lots of people have suggested that they would like to see more accessory reviews on the blog (check out my InvisibleShield and BestSkinsEver reviews if you haven’t already). Well, with that being said I have been in talks with the folks at Case-Mate and they are planning to send me some of their iPhone accessories to review! So expect this to come in the next few weeks or so.

Case-Mate manufactures premium leather cases. One to check out is their Signature Leather Case. It is one of their more popular cases and has been reviewed by various websites on the net. Not enough for ya? Well, in that case check out their $20,000US diamond leather case (imagine that being in a contest, LOL!) I hopefully will get some accessories to check out in the next few weeks to come.

They also have a privacy screen protector (to prevent those iPhone gawkers), and screen protectors as well as other cases and holsters dedicated to the iPhone. As I slowly add more accessory reviews to the site (I’ve been in talks with a couple other companies too!), keep your eyes peeled for more contest giveaways! 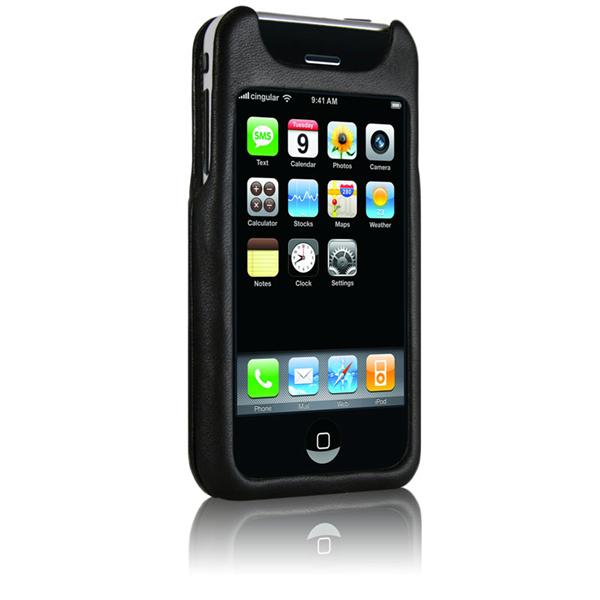