The iRig guitar amp allows you to connect your guitar/bass to your iPhone or iPad and it’s currently on sale for $19.99 at Future Shop and Best Buy ($15 off). Here’s how the iRig setup works:

To use the iRig, you simply plug the 3.5mm TRRS end into the headphone jack of your iOS device. Then plug your guitar into the 1/4″ jack using a standard guitar cable. To monitor your sound, plug your headphones/line out into the 3.5 mm headphone jack on the iRig. That’s all there is to it. Now you’re ready to Jam. 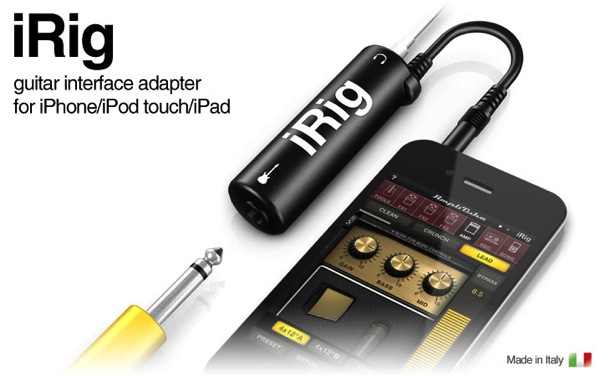 The iRig comes with the following features: 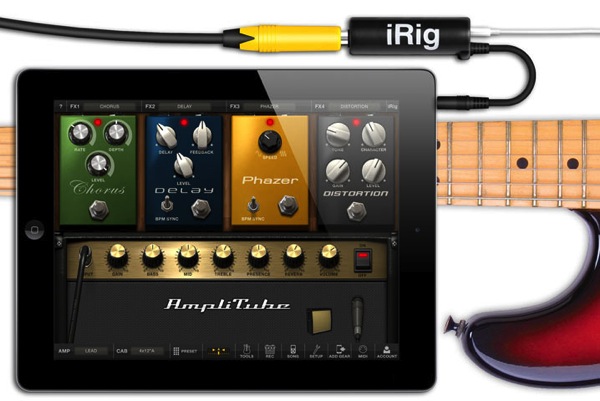 If you’re a guitar player, this looks like a decent pick up for $20. The sale most likely reflects the fact a new iRig HD is out ($99). The sale goes until June 13. Let us know if you’re going to jump on this.

In a recent interview, Apple engineer Esge Andersen discussed how the company achieved improved sound quality regarding the AirPods Pro 2. Much of the improvements came without the integration of lossless audio and it is all thanks to improved airflow instead. Speaking with What Hi-Fi?, Andersen pulled back the curtain about the improvements to audio...
Steve Vegvari
7 days ago