Jawbone Announces the Second Generation UP Wristband for $129 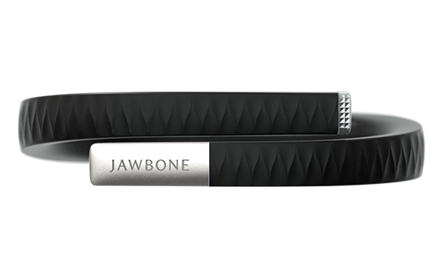 Jawbone has announced the re-release their UP wristband after the initial band was cut short on its release due to defects and other problems. Today, the company has introduced UP as an all day and night wearable product, available in eight colours:

“UP marks our commitment to solving everyday problems for real people,” said Hosain Rahman, Jawbone CEO and Founder. “We’ve combined hardware, software and data, developed 28 new manufacturing processes, and created unparalleled testing standards validated by nearly three million hours of real-world testing. The resulting breakthroughs have allowed us to create the category’s first truly day-and-night wearable product – a band that looks great and fits effortlessly into the way you live, along with an app that delivers detailed data with meaningful insights to help you achieve your goals.”

Last year, the original Jawbone UP was available from Apple Canada for $99, but eventually pulled and the company issued a refund for existing customers. The new version of UP announced today retails for $129.99 USD and has free shipping to the U.S. No word on when it will come to Canada (we’ve contacted Jawbone), but we’ll keep you updated if you’re into these wearable products.

Below is a video on the making of the UP:

Are you going to buy one of these? Did you buy the original UP?