If you’re looking for a portable power solution that lasts for up to two weeks, the Lilliputian USB Portable Fuel Cell is the latest and greatest product in portable chargers. Unlike conventional portable chargers, this device uses butane-filled cartridges to provide a charge to various USB devices.

On behalf of Lilliputian Systems, U.S. retailer Brookstone (the closest one to Vancouver is Alderwood Mall, outside of Seattle) is selling this new portable battery solution for smartphones. According to reports, the device can charge a smartphone up to a dozen times before requiring a charge. The device is small enough to fit in the palm of your hand and the included cartridges are the size of a cigarette lighter (actually the entire device looks like a cigarette lighter).

The portable charger will charge any device that has a USB cable and the device uses reloadable cartridges containing butane to provide power. Once depleted, users can purchase refills online through Brookstone or at other retailers that may carry the product (currently in negotiation). The idea behind the charger and using butane fuel cells is very interesting, as the charger is truly portable and does not need to be plugged into a wall outlet. 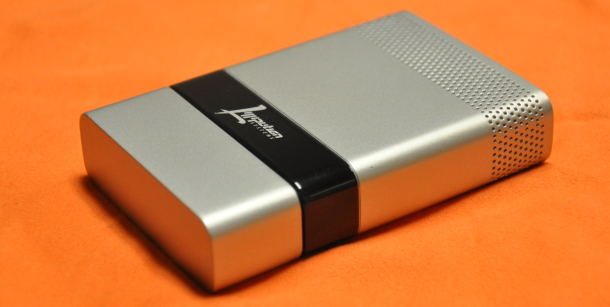 According to the manufactuer, the device will be able to charge an iPhone 4 between 10 and 14 times with one cartridge, which can work out to approximatly one or two weeks of use for most users.

While pricing for the charger has not yet been disclosed, the reloadable cartridges will reportedly cost between $3-$5. At this time only Brookstone is an official retailer but the company is seeking additional distribution channels. With an expected release date later this year, the device is not yet available in Canada but may be in the near future.