Louis Gerbarg and Geoff Litwack from Los Angeles have just come up with a brand new Kickstarter project called the Hone which is a small low-energy Bluetooth device that works with iPhone 4S as well as the New iPad. Hone simply attaches to a keychain that lights up and audibly vibrates when triggered using an iOS app, so you can find your misplaced keys. 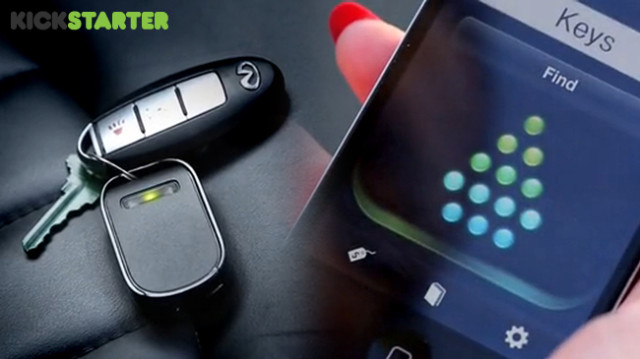 The app and device pair automatically. To find your keys, just tap the Find button in the app and if you don’t hear or see it immedately, just walk around with the app open. Hone has a built-in proximity sensor so you’ll know when you’re getting closer or farther away. 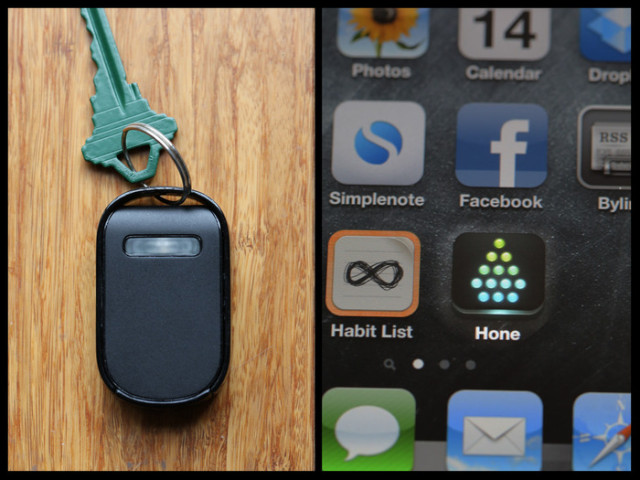 Here are some technical details of Hone:

Hone only works with the iPhone 4S and iPad 3.

The included CR2032 battery lasts six months, and depending on usage you may see better results.

The Bluetooth 4.0 low energy chipset we use has a range of 50 meters or 164 feet. Effective range can vary in real-world environments.

Made In the USA