Kickstarter: The Charge Cycle – A Fun Way to Charge Your Phone [VIDEO]

A new Kickstarter project by the name of The Charge Cycle, is a bike equipped with a phone charging dock and a stand. Interestingly, the bike is not for sale but will rather be leased to Kickstarter backers around New York City. The Charge Cycle will be launched in early May 2013 with at least 30 bikes, if the project is successfully funded. 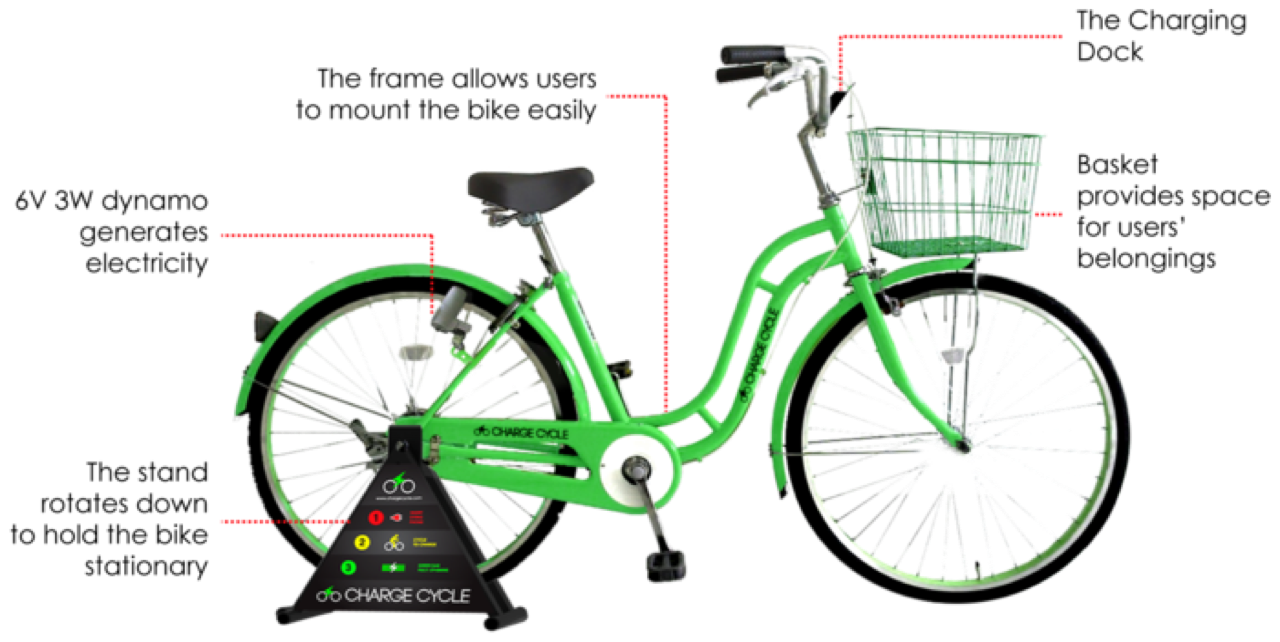 The bikes will be free for backers to use anywhere in the city during the lease period. The Charge Cycle will also provide the maintenance of all equipment throughout the lease period. A web-based app will provide charging instructions, list updated Charge Cycle locations, summarize the charging experience and links users to social media platforms. Best of all, the charging dock will also feature a Lightning connector in addition to an old 30-pin iOS device connector and a micro USB connector. 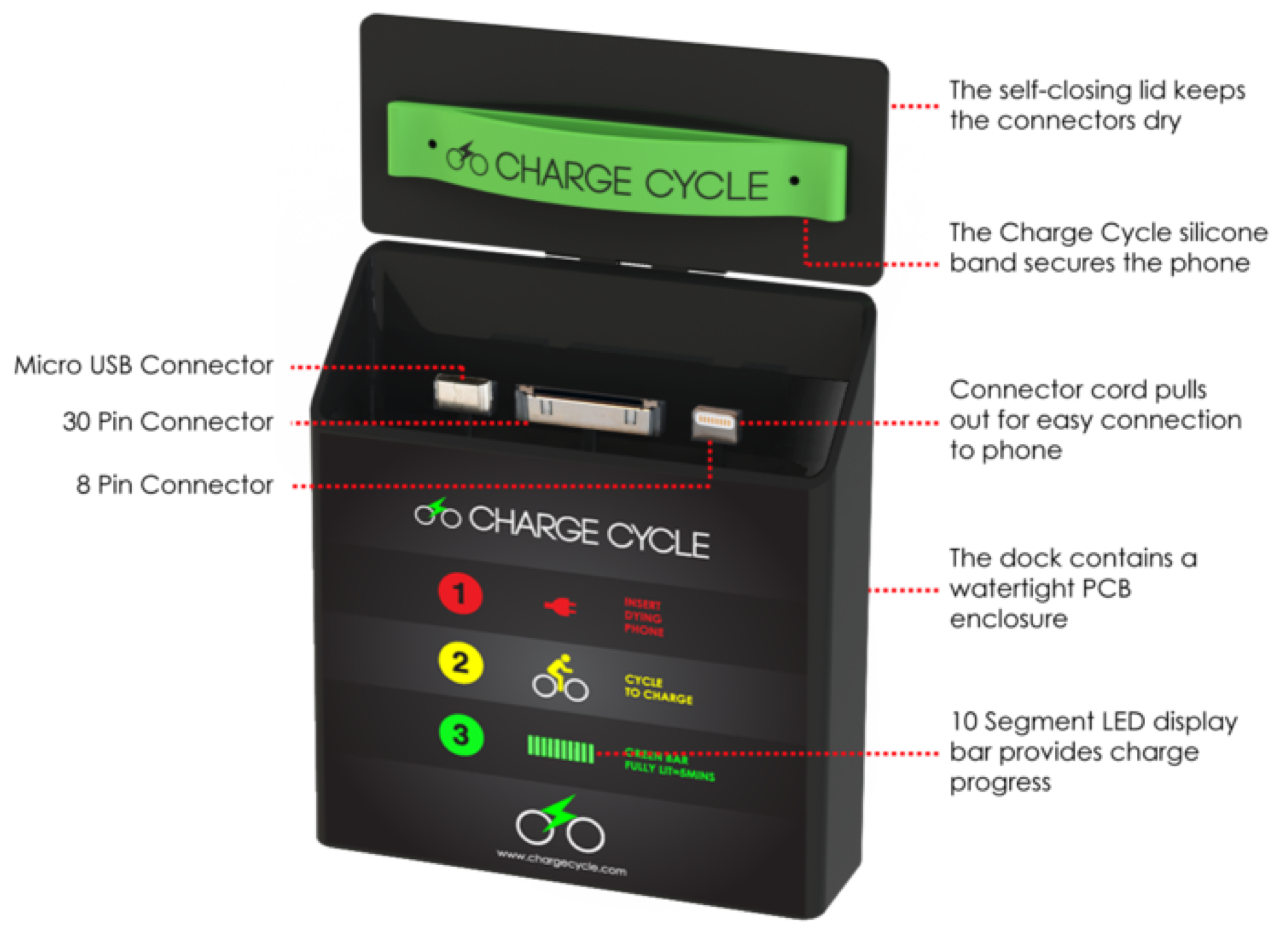 Why it’s so great!

The Charge Cycle is fun to use! It is a healthy, sustainable, and convenient means to charge your phone.

Now you no longer have to ask around for a charger when you’re out. You don’t have to worry about carrying a charger or extra battery all the time. All that’s needed is you, and your phone, to gain that emergency charge!

The funds will be used to manufacture the bikes, stands, charging docks and for the application development. To make a pledge, hit up this link.