Mophie is well known for its great line up of battery packs for iOS devices. Recently, the company introduced a new product called the Juice Pack Plus which, like most Mophie products, is a case/battery pack combo accessory.

The new Juice Pack Plus however features a 2000mAh battery which works out to about 8 more hours of 3G talktime, 7 hours 3G data, or 44 hours music playback.Â The new battery pack will also be available in a few different colors, which is a departure from the standard black. The coming soon colors are cyan, magenta, and yellow. 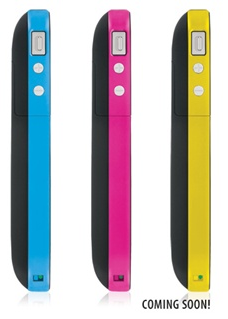 As a case, Mophie products are solid, with the new Juice Pack Plus only adding just over 0.5″ in thickness to an iPhone 4. However, to maximize battery life, the Juice Pack Plus also features an exterior standby switch and four LED lights that indicate battery level. 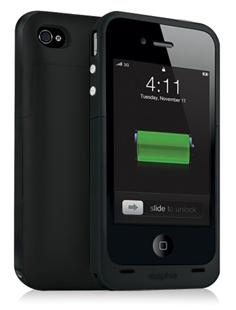 You can check out the new Juice Pack Plus ($99.95) and other Mophie items from the Mophie Online Store.