We’ve had numerous next generation iPhone leaks appear over the last few weeks and now it seems that the case manufacturers are jumping onto the leaks themselves.

Some third party iPhone case manufacturers have started to create cases for the unreleased next generation iPhone. The cases seen below (viewing back to front) have the same rounded corner design of the leaked iPhone prototypes, additional space for the new camera flash, and the same rounded holes for the new round volume buttons.

With some case manufacturers confident enough to already be creating cases that match the leaked iPhone prototype, this does imply that the leaked iPhone HD/4G may very well be the next released iPhone, due at the end of June 2010. 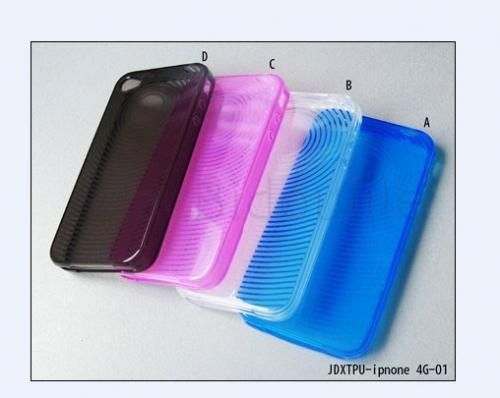