The Nike+ FuelBand was announced earlier in the year back in January. Now, it is officially coming to Canada and will be available at Nike Toronto and Apple Stores (retail and online) on October 31st with a retail price of $149. Canada is the third country to launch the FuelBand after earlier launches in the US and UK.

“The Nike+ FuelBand is a way for Nike to further evolve the exciting possibilities of merging the physical and digital worlds,” said Engelberg. “Nike has always been about inspiring athletes, and the Nike+ FuelBand will help motivate them in a simple, fun and intuitive way.” 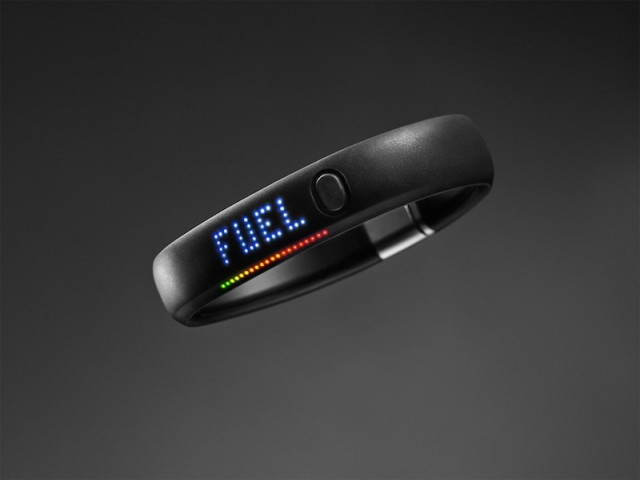 Here’s how the Nike+ FuelBand works with the iOS app:

Nike+ FuelBand measures your everyday activity and turns it into NikeFuel. It also tracks each step and calories burned. Your Nike+ FuelBand wirelessly connects to your app, allowing you to see your progress on your mobile device and get the motivation you need to get moving.

Nike athlete and NHL sniper Steven Stamkos on the FuelBand:

“What’s great about the idea of NikeFuel and the FuelBand is the way it provides real information and numbers to show how much people are doing all day, every day. That’s what will get people challenging themselves to do more and better their own scores. It’s a tool to get people more active.” 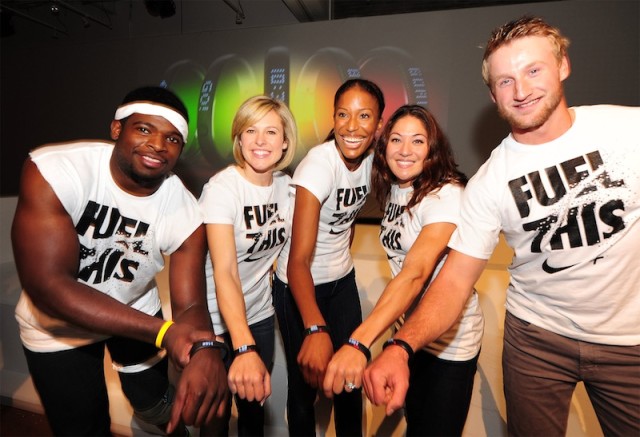 After the failure of the Jawbone UP, the Nike+ FuelBand was there to fill the void. Anyone using this or going to buy this?