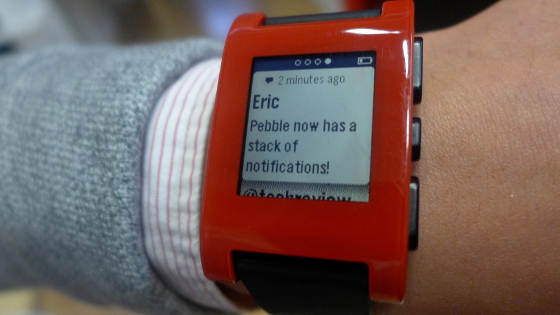 To install the update, launch the Pebble iPhone app. If the updates don’t show, force close the app and launch it again.

The company has also announced Orange and Grey Pebbles are now shipping, which brings them to over 78,000 watches produced and closer to fulfilling orders for their original Kickstarter backers.

The Pebble team points us to the 7 minute workout watch app, created by Toronto-based Alex Kennberg (the guy behind Shopstarter), which recreates this workout described in the NYT. This looks pretty awesome. 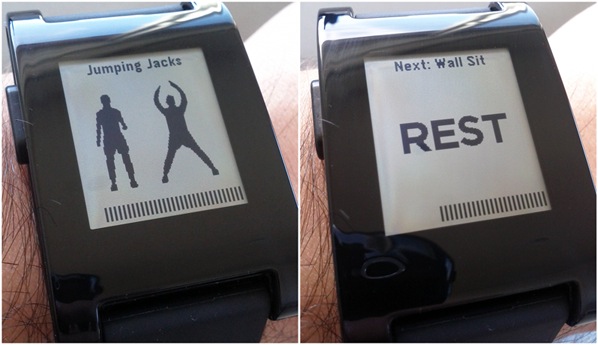 This latest OS update so far has been pretty nice–time will tell if it improves my iPhone battery life when connected to the Pebble. Let me know what you think of this latest update!