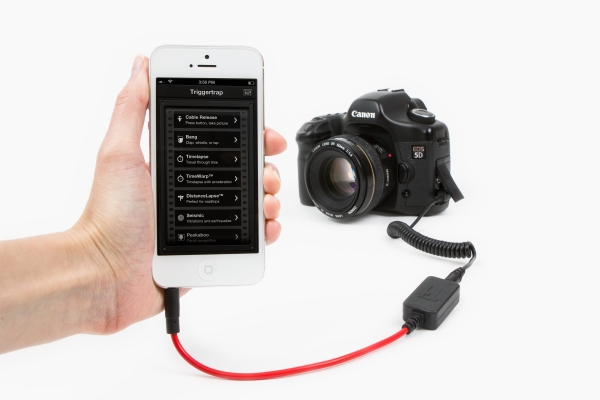 Below are features available via the app: 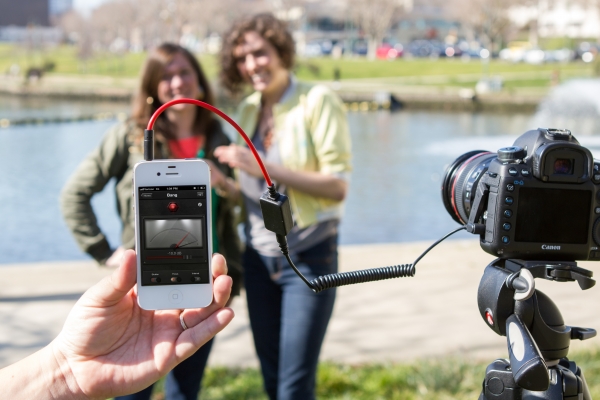 Currently the Triggertrap is available for the following Nikon and Canon SLRs:

The Triggertrap retails for $30, and ships to Canada via USPS 1st Class International for $10.50. Let us know if this is an accessory you’d be interested in!