Update 1: Thanks to Carly for emailing us a tip–coupon code EGGNOG will save you 20% off your order! 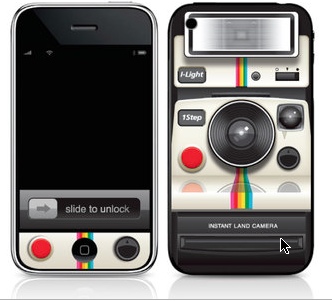 Still looking for that perfect gift for the iLover in your life? Look no further than the Photoroid iPhone skin. Designed by Canadian Ryan Astle from New Brunswick, this slick-looking skin turns your iDevice into a snappy looking retro Polaroid camera. It’ll definitely turn some heads during the holidays.

The Photoroid skins is available for all generations of the iPhone, plus iPad and iPod touch. For $14.99 and reasonable shipping, this will be one cool gift. Included is a skin for the back, and a small piece for the front.

Other retro designs by Ryan include an 80s blank Memories cassette tape and the Infecticon–“iPod in disguise” cassette player. 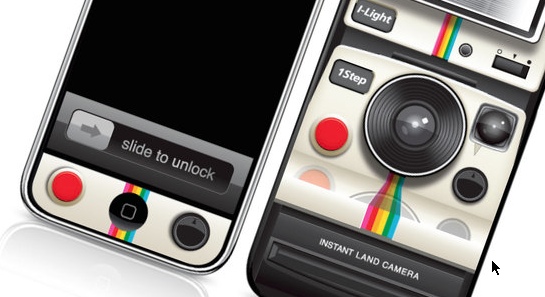