A while back we reviewed the Bell PVR Remote App. This app lets you control your PVR from your iPhone when you’re not home. ThinkFlood has introduced the RedEye Mini, which will turn your iPhone into a universal TV remote!

The RedEye Mini is a plug in Infrared adapter dongle that fits into your 3.5mm jack. With the accompanying customizable iPhone app, you’ll soon be able to control every device in your home (it’s like your iPhone is now a Logitech Harmony) up to 30 feet away.

The best part about the RedEye Mini is that it’s only $49 and it’s coming this Spring. At that price, I can see a tonne of these being sold. This is why I love the iPhone–you can do so much when companies create innovative accessories!

Would you buy the RedEye Mini? 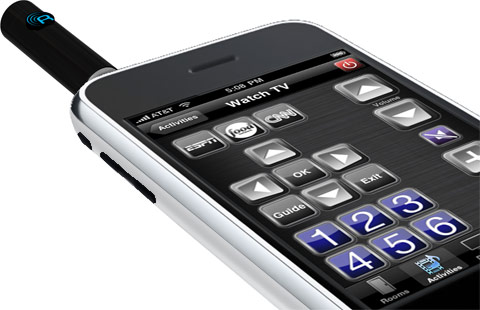 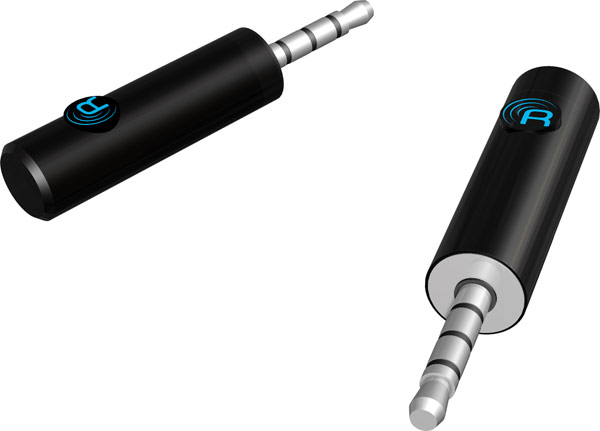