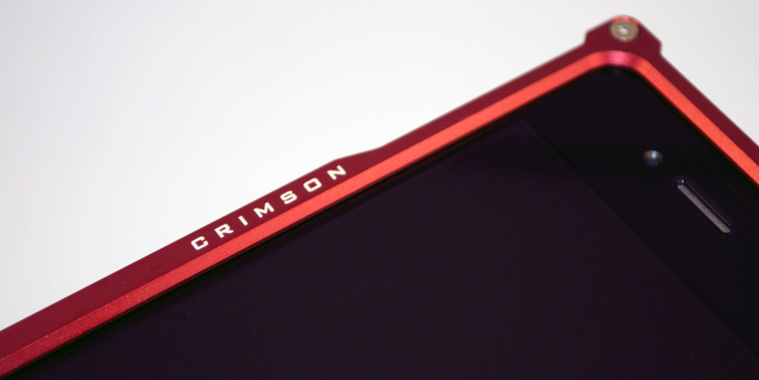 Crimson has just released their new iPhone 4 case for both GSM and CDMA models called the Crimson AFC iPhone 4 case. This new case has a stylish aluminum frame that screws in with a small Allen wrench. The case comes with 2 Anti-Fingerprint screen protectors, 2 extra screws, and a Allen wrench. 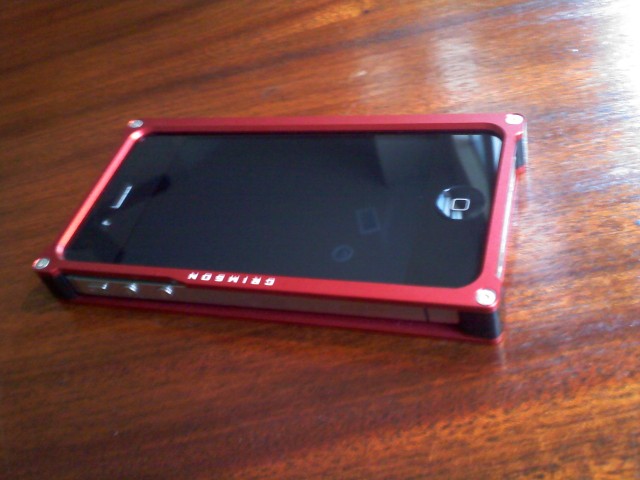 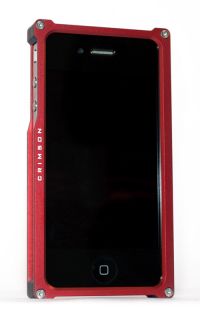 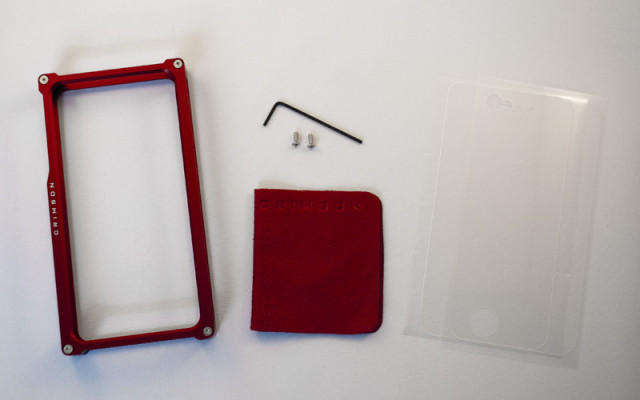 Overall, this case is very stylish and protective case for the iPhone 4. If you have a small hand, or play a lot of games it might not be the right case for you. The Crimson AFC case costs $39.95 USD. You can read about and purchase the Crimson AFC case for iPhone 4 here.