The ‘Breastie’: An iPhone Case Shaped Like a Breast to Fundraise for Cancer Research 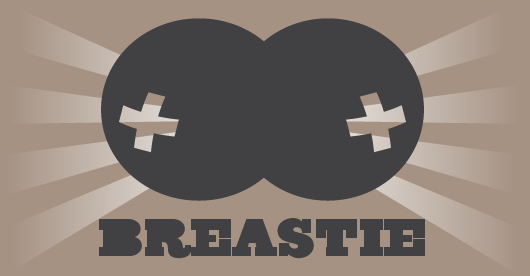 Here’s one way to sell some iPhone cases–make them shaped like breasts? Julio Ojeda-Zapata from the Pioneer Press reports on one local man in Minnesota taking his iPhone cases to another level to raise money for breast cancer research.

The “Breastie” iPhone case has the back part shaped like a breast, which is supposed to enable a better ‘grip’. Cases are available in black or pink and retail for $20. Sounds like this is a great cause–except users will look like creeps out in public. 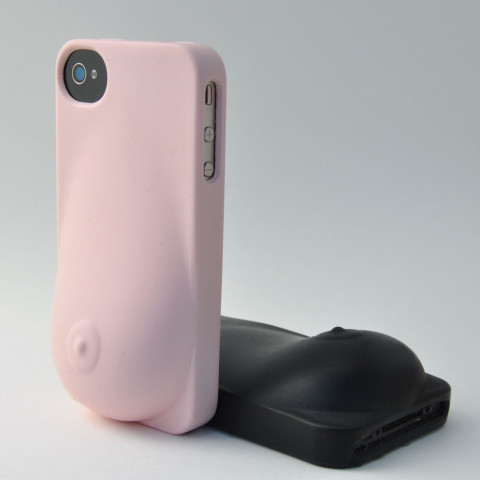 Mark this down as your strange iPhone story of the day. I wonder what similar iPhone cases would look like to support prostate cancer research (don’t answer that)?