A recent Kickstarter project has launched to debut the iZZi Orbit and iZZi Solo, two camera accessories to take your iPhone photography to newer and more creative levels. 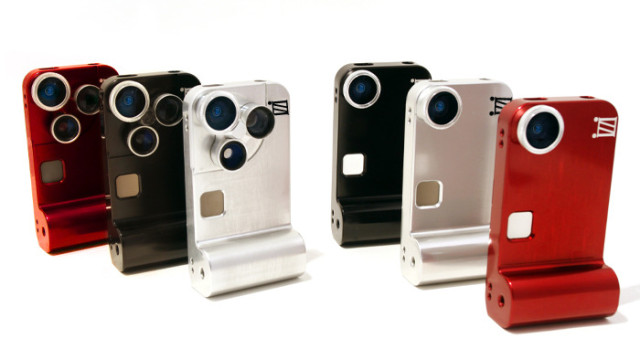 Essentially your iPhone sits within a protective case, which then inserts flat into another case that has a camera grip and high quality lenses for taking pictures. The iZZi Solo has one lens, whereas the iZZi Orbit incorporates a unique three lens system (180 Degree Fish Eye, 67x Wide Angle, 2x Telephoto) that rotates easily to when switching lenses. 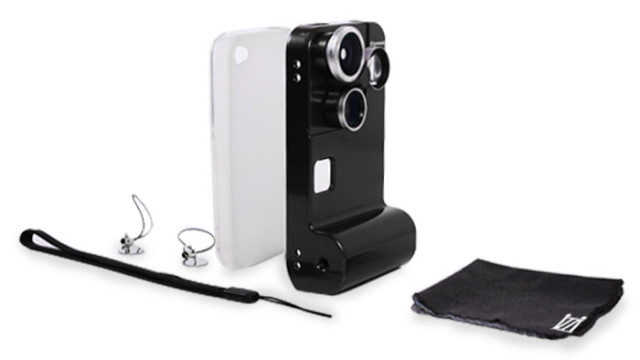 All the camera cases are made using anodized aircraft grade aluminum, plus there are tripod mounts built into the stabilizing grip, which definitely will help shoot better videos.

The project was announced today so the cheapest pledge for an iZZi remains the ‘early bird’ special, at $100. With 39 days to go, the project has raised $1,275 out of its $25,000 goal. Check out the iZZi project here.

Is this something you could see yourself using?