The Playa Case – Protection for You AND Your iPhone 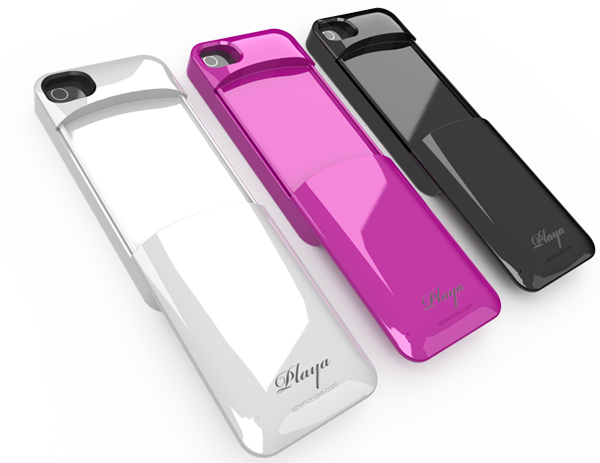 I was tempted to title this article “iPhone in Canada ‘After Hours'”. 😛 This new iPhone case from Annex Products, is called The Playa Case. It is a poly carbonate case for your iPhone 4/4S, with a slide out compartment on the back, that is the perfect size to fit two condoms. The sliding compartment stays closed securely, while opening and closing with ease.

The Playa™ Case offers protection for you and your iPhone.

Although there are many things you could fit in such a compartment, Annex Products is marketing this as a compartment for a condom. With a name like “The Playa Case”, what else could it be for? This comes from the folks that brought us the Opena Case last year. That’s the iPhone case with the bottle opener on the back.

No, this is not a late April Fools joke. 😛 The Playa Case is not available, yet, but is coming soon. It will retail for $29.95, and will be available from their website, here. Is this something you think you could use? Are you a “playa”?