The Siva Cycle Atom : Charge Your Phone, Lights & More As You Ride [Kickstarter] 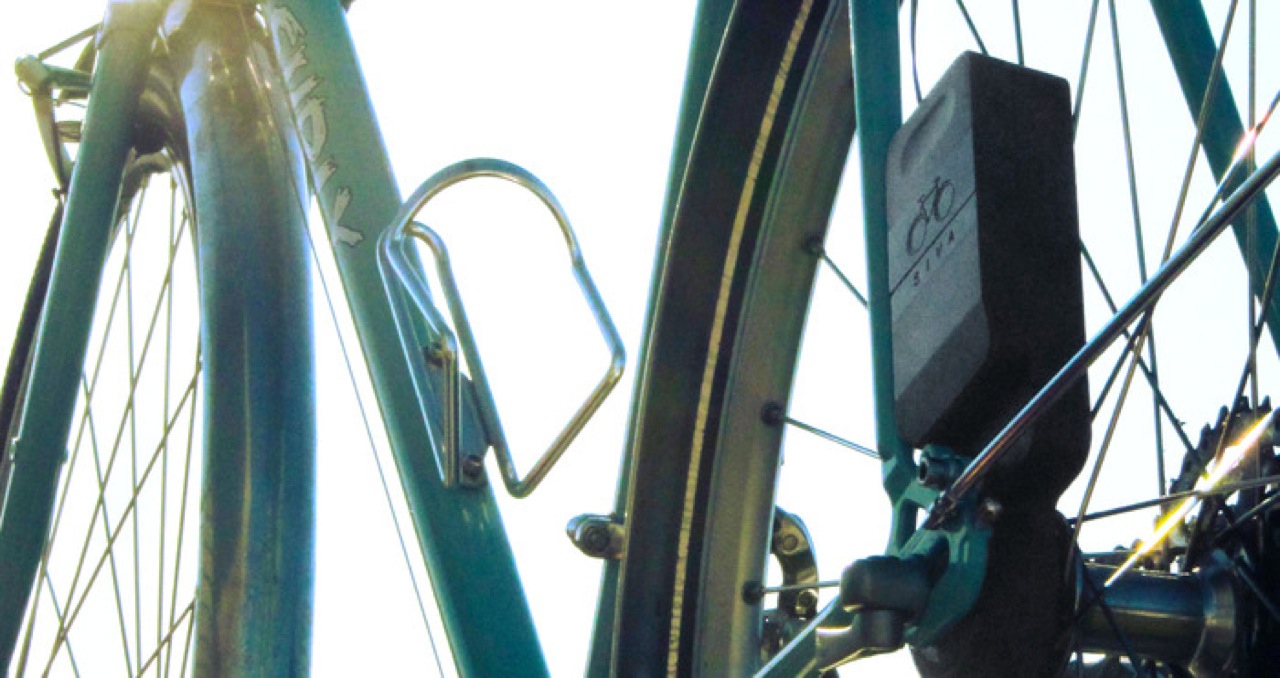 A new Kickstarter project called The Siva Cycle Atom, is a lightweight, highly efficient bicycle generator paired with a rechargeable battery pack, that is designed to power phones, lights and virtually all electronic or mobile devices via USB. The generator, which charges by harnessing the kinetic energy you generate while pedalling, mounts on most standard bicycle frames in minutes, and the battery pack detaches easily to quickly charge your portable electronics. 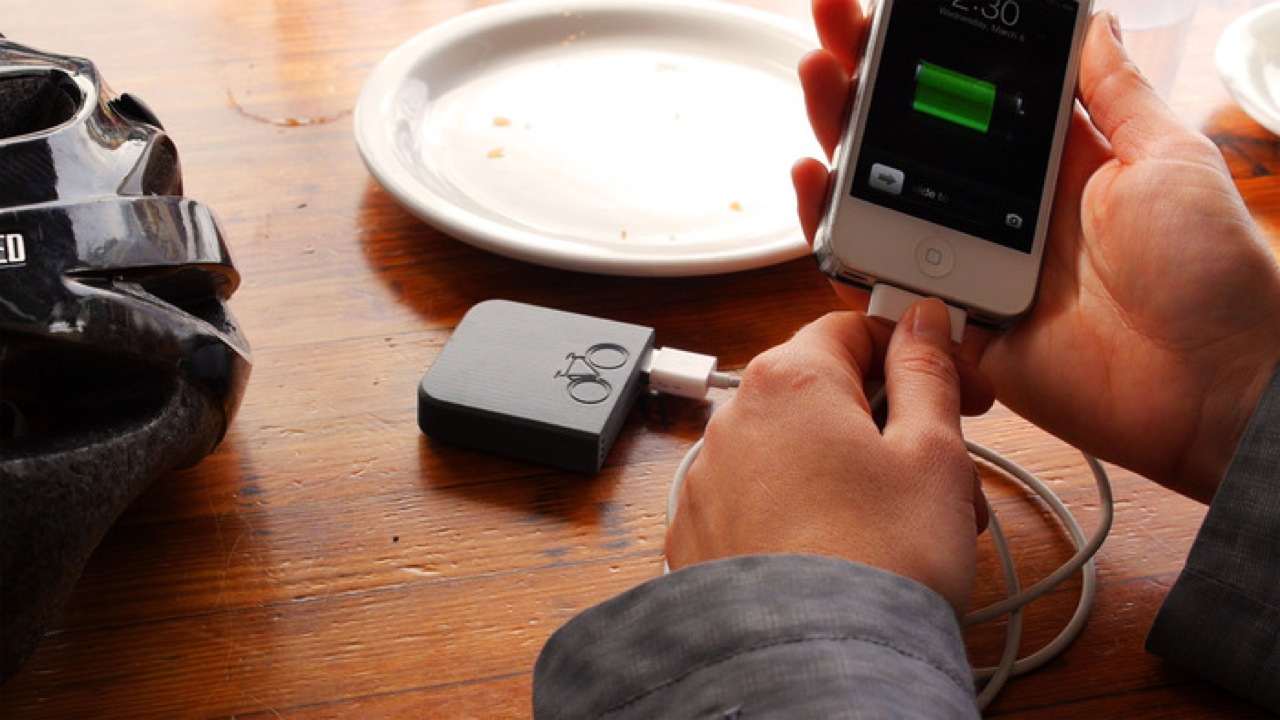 Developed by Siva Cycle, a bicycle accessories company, the Atom is designed to output 5V at up to 500mA, the same as the USB 2.0 output from a computer, which means it can charge all iPhones, iPods, iPads and majority of Android phones, GPS trackers etc. Integrated into the Atom’s design is a 1300mAh removable battery pack. The generator itself weighs only 300 grams and is 7.5” tall, 3.0” wide, and 1.2” deep, including all component parts.

For power geeks like us out there, the Atom’s delivery breaks down like this: when you’re riding at a rate of 3mph, the Atom outputs 0.75W; at 10mph it’s pushing 3W, and at 15mph it is capped at 4.5W. Power is always delivered in a regulated manner (5V @ up to 500mA), providing only the amount of juice your device specifically demands. Excess power goes to charge the battery or (if battery is full) is released to protect your electronics. This means your device is always safe, even if you’re screaming downhill at 30mph!