If your fifth generation iPod touch is in need of a replacement loop, The Source has them available for $1.96 each and each pack comes with two loops (one colour, one white). These are genuine replacement loops from Apple. 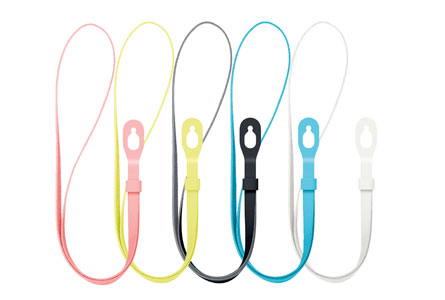 You can get free shipping by using the code TS4411 or have your order ready for pick up at the nearest store. As of writing, only yellow/white and black/white are available. Apple sells these for $9 each, so big savings are available here. The fifth generation iPod touch debuted last fall.

Let us know if you’re going to jump on this as they surely will sell out soon.