Brandon Evans, an iOS developer, has put up the code and instructions for a SiriProxy plugin on Github, that allows users to control Philips Hue lights (via The Loop). 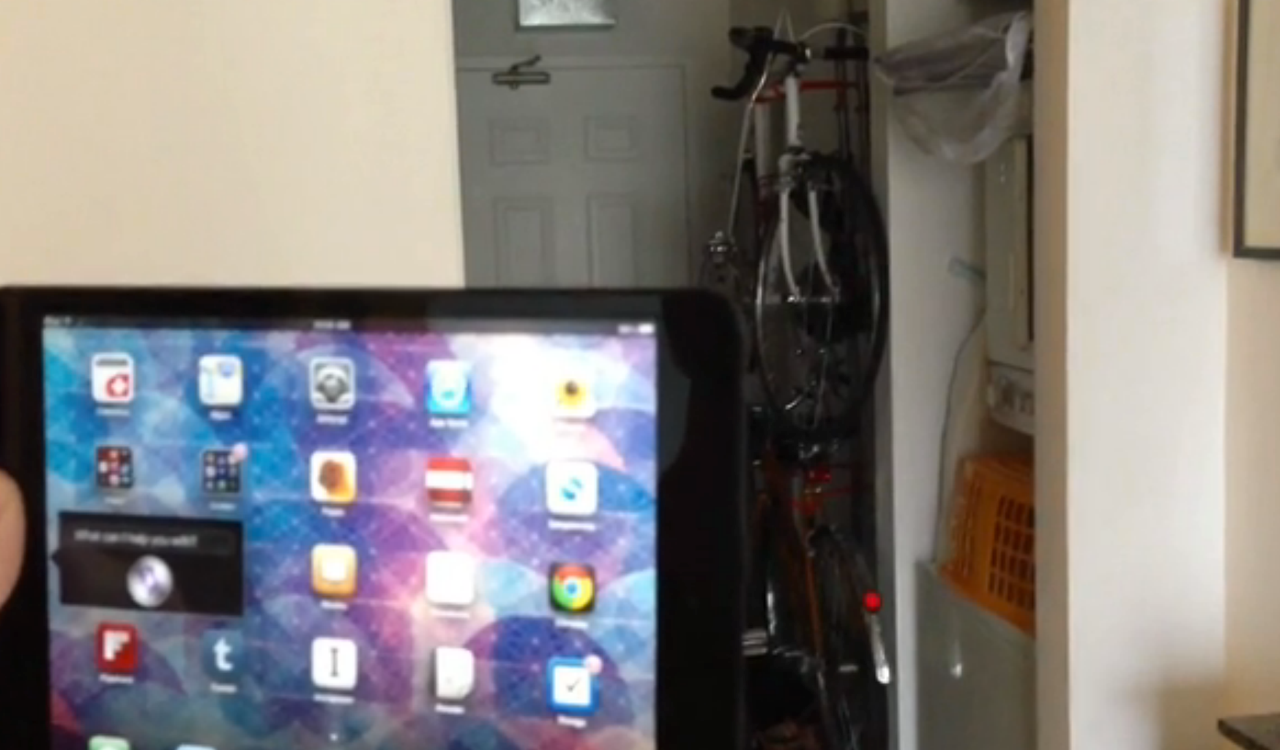 In the past, we have seen people use SiriProxy to lock / unlock and even start a car as well as to fully control a television. Similarly, Siri controlled apps for iPhone and iPad have also appeared on the App store. Now, Brandon has demonstrated how the plugin can be used to control Philips Hue lights.

Here are a few examples of available commands:

You can follow these instructions to try this out for your self. Meanwhile, check out the following video demo: