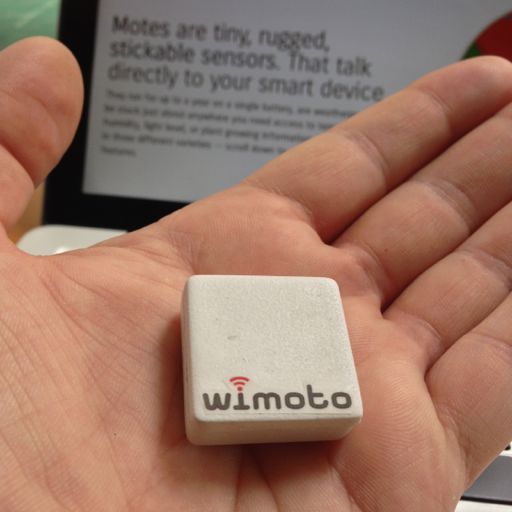 Based in Markham, Ontario, Wimoto has launched their Indiegogo campaign for Motes, tiny sensors aimed to communicate with your iPhone or iPad via Bluetooth 4.0, with battery life up to one year on a single battery.

The first to be released in the Mote family will be the Climote to track ambient temperature, humidity and level sensor data. The use for such a sensor could be in your wine cellar, baby’s bedroom or even a compost heap.

Other motes include the Growmote to measure soil moisture, soil temperature and light level information. The Thermote is a non-contact thermometre that will determine the temperature by pointing the sensor at an object, which could be handy to measure swimming pools, aquariums and food. 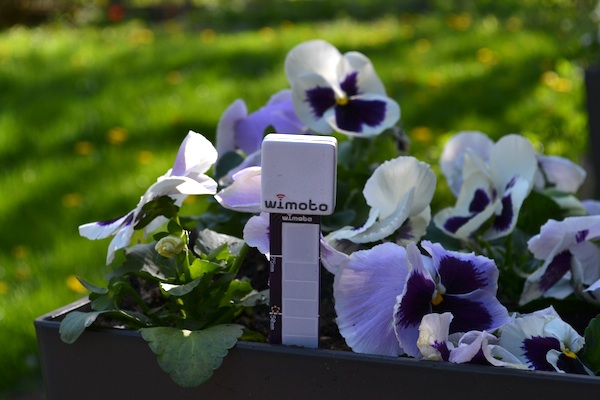 An iOS app will be released to control up to 128 remote sensors and receive push notifications, while Motes themselves will store sensor data within their onboard memory for up to a week if a mobile device is absent. A cloud-based upload service is also set to launch to allow owners to access data from the web in the fall.

Wimoto Motes will retail for $49 USD but their Indiegogo campaign is offering them for $39. Sounds like an interesting concept, somewhat similar to what we’ve seen with the Lapka but with individual sensors for purchase worldwide. Would you have any uses for these Motes sensors?