Congrats to the following winners! Thanks to everyone who entered.

Wrapsol offers screen protectors for smartphones and we received one to review for my iPhone 4S. The Wrapsol Ultra front + back (their top of the line product) dry application contains the following inside the box: 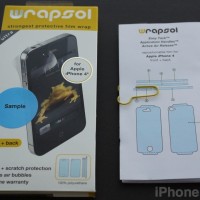 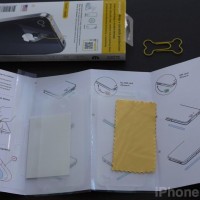 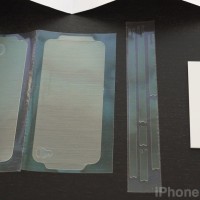 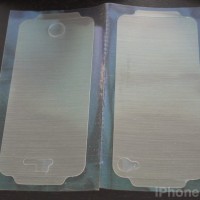 The application process is relatively simple. Remove the front/back films and just apply onto your iPhone 4S. Since there is no spray involved, once you place the film down you cannot move it, so ensure you line it up properly the first time. At the top and bottom of the film are tabs you hold to place down onto your iPhone. This eliminates fingerprints on the actual film itself during installation. Brilliant. 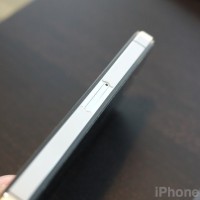 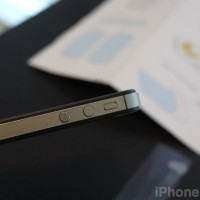 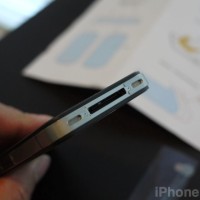 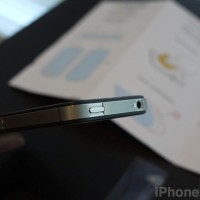 Once down, you use the cardboard squeegee to push out the air pockets, which can be tricky if you’re not good at this stuff. There’s a protective sheet you squeegee on, so this protects the actual surface of the film underneath, and also makes for smooth glides along the surface.

Once the film has been applied, and the protective layer and tabs removed you will be left with a smooth application that will have some air bubbles. These will disappear in 24-48 hours, as long as you did a decent install. Afterwards, you’ll be left with a film protector that is has almost zero ‘orange peel’ effect compared to the invisibleSHIELD.

The Wrapsol’s thin sheets are hard 100% polyurethane, and when placed on my iPhone 4S I could barely notice it was even applied since the final product is so smooth, and adheres so well (no corners have lifted yet). You can ding and scratch the sheets but they have regenerating qualities and will morph back into shape. The side protection leaves room for your microSIM slot and covers all of the sides (there’s also a longer strip for Verizon CDMA iPhone 4s). There are gaps missing between the volume buttons and ring/silent switch, but this is no big deal.

Using my iPhone 4S, the Wrapsol Ultra have no negative effect on the gorgeous Retina Display. Taps, drags, and swipes felt more natural as the film retains the sensitivity of the iPhone’s multi-touch, and the shield feels almost like glass. After a month of usage, the Wrapsol application has held up nice and strongly, with no discolouration whatsoever. 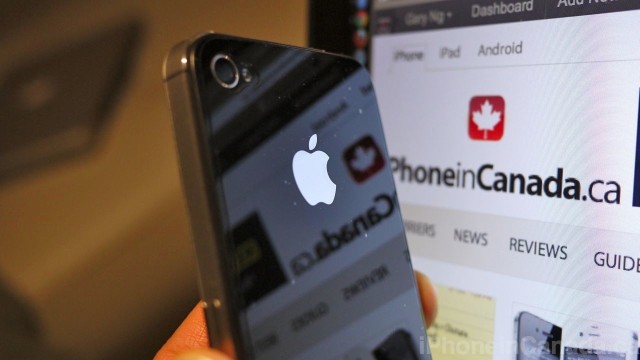 Since the polyurethane sheets adhere so well, and the sheets are relatively thin (the invisibleSHIELD is still thinner), my iPhone 4S was able to fit into the iPhone 4 Mophie Juice Pack with no issues, and Apple’s Bumper. If I had tried this with the invisibleSHIELD, my phone would have gotten stuck and the application ruined.

Check out my install video tutorial below:

Some gripes? The front and back films appear to be cut too narrow, as they could be extended out a bit to the sides of the iPhone’s screen by another half millimetre or so. It’s not a huge gap or anything, but I would have liked the entire surface area covered throughout (the side pieces are cut perfectly though).

During the installation, it did take me a couple of tries line the sheets up perfectly. The more time you spend on this, the greater the chance dust has to stick to the exposed film (there are a few tiny specks on the front and back of my install). This goes for any film installation, but it’s something to consider. There’s no protection for the home button, and as mentioned above since Wrapsol feels like hard plastic, it’s slippery compared to the extra grip offered by the invisibleSHIELD.

Wrapsol claims their high strength films can prevent damage from a six foot drop, which I am skeptical to test (as you can imagine). But so far, from my experience with the film on both my iPhone 4 and iPhone 4S, it is my favourite film protection right now. 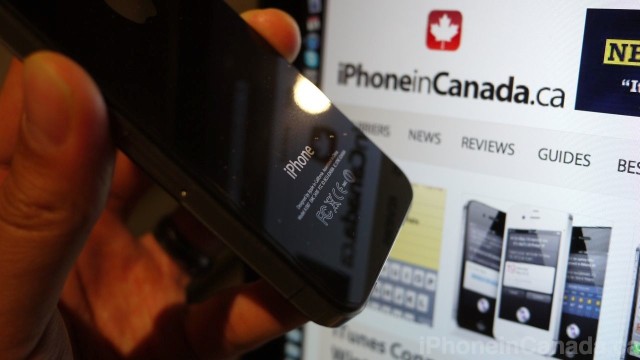 It’s a relatively easy to install, goes on very clear, and doesn’t affect the way my screen looks and feels. As much as I love the invisibleSHIELD, the Wrapsol Ultra is staying on my iPhone 4S for now. I’ll report back with how durable it is six months down the road. There’s also a 30 day money back guarantee and lifetime warranty.

Later on, I’ll post a gallery of pictures comparing the invisibleSHIELD versus Wrapsol, so you can decide for yourself.

The Wrapsol Ultra is $29.99US. Shipping to Canada is $13 via FedEx Ground, your only option. It’s not exactly ‘cheap’, but you get what you pay for.Click here to visit Wrapsol.com.

Here’s how to win a Wrapsol Ultra for your iPhone 4/4S: