ZAGG has introduced a crop of new items at CES 2013. Some noteworthy product worth checking out include the Origin Bluetooth speaker, Caliber Advantage iPhone game controller and the Perimeter iPhone 5 case.

The Origin is a 2 in 1 desktop and portable speaker system that streams music via Bluetooth from your iOS device, Android, Mac, PC and also has a 3.5mm AUX cable input. There is an additional portable speaker that docks and charges at the back of the Origin, allowing the system to be extremely versatile. The unit is coming soon and will retail for $249.99. 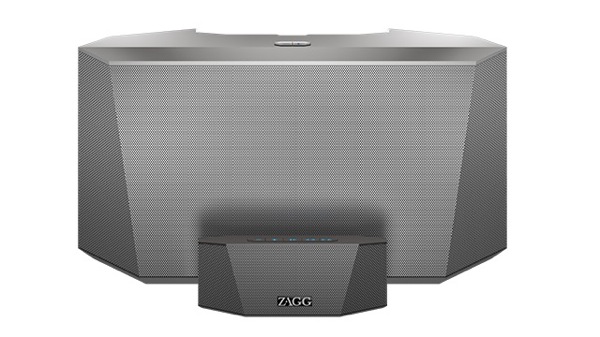 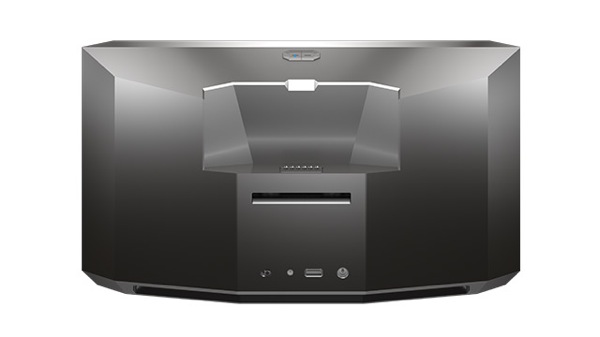 The Caliber Advantage is a slim case with slide out sides that reveal analog pads and digital buttons to play your favourite iOS games. The controller connects via next-generation Bluetooth LE and your iPhone 5 can be used in both landscape and portrait modes, all while being protected in a protective case. Battery life is expected to be at 10 hours of gameplay with 2 months of standby time.

The caliber Engine offers advanced and accurate controls–developers are encouraged to get in touch for access to the SDK. The Caliber will cost $69.99 and is coming soon. 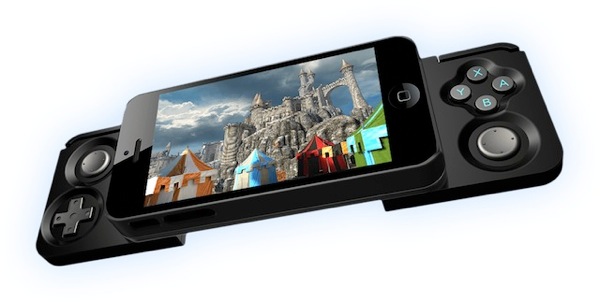 For iPhone 5 owners looking for a bumper-style case, ZAGG has introduced the Perimeter. This slim case is available in 5 different colours including a clear version, and is compatible with film protectors like the invisibleSHIELD. The Perimeter case ships tomorrow and is available for $24.99. 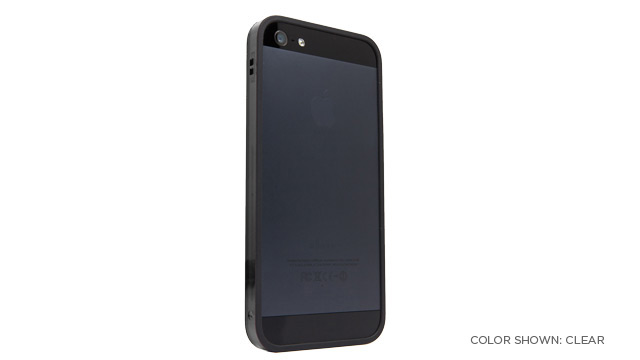 We’ll try to get our hands on these new products once they become available. Stay tuned.