ZAGG invisibleSHIELD Sale: 50% Off for 24 Hours Only [Update] 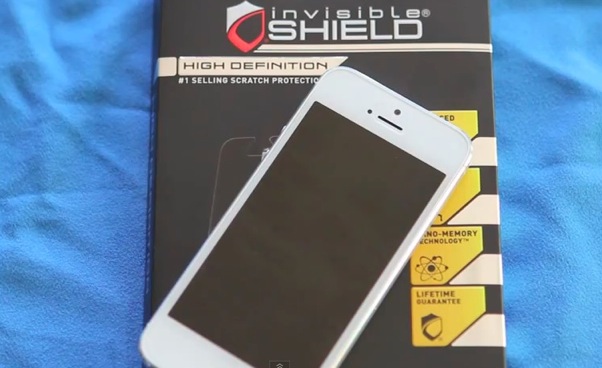 Just a quick heads up if you missed out on ZAGG’s recent 50% off Black Friday and Cyber Monday sale (their site was overwhelmed by traffic). They have notified us of an impromptu 50% off sale on invisibleSHIELDs for the next 24 hours. This would be the perfect opportunity to jump on some protection for your iPad mini or iPhone 5 (check out our install tutorial here; here is our EXTREME review)

All you have to do is enter the following coupon code during checkout: 50day;

Click here to visit ZAGG.com before the sale ends. There’s a limit of 3 items per order.

Update: ZAGG has cancelled this promotion due to technical issues on their end. No word if it’s coming back anytime soon but we’ll keep you updated.