Update 1: We reached out to ZAGG regarding our coupon code, and they said the iPhone 4S invisibleSHIELD is not eligible toward promo codes at this time. In the meantime, I would check out Wrapsol, as that is what I’m currently testing on my iPhone 4. It’s crystal clear, a bit slippery but no orange peel effect. The install was fairly straightforward as well.

Did you take our poll on whether or not you’re going to jump on the iPhone 4S? If you do, you obviously will want some protection for your new phone. Today, ZAGG has announced the iPhone 4S invisibleSHIELD is now available.

I’ve been using the invisibleSHIELD since the days of my original iPhone purchased from the U.S. It adds extra grip to the slippery iPhone 4 design, and offers some awesome scratch protection. It can be tricky to install if you don’t have patience, but once done properly it looks great. The invisibleSHIELD kept the back glass of my iPhone 4 intact when I dropped it onto stone tile. 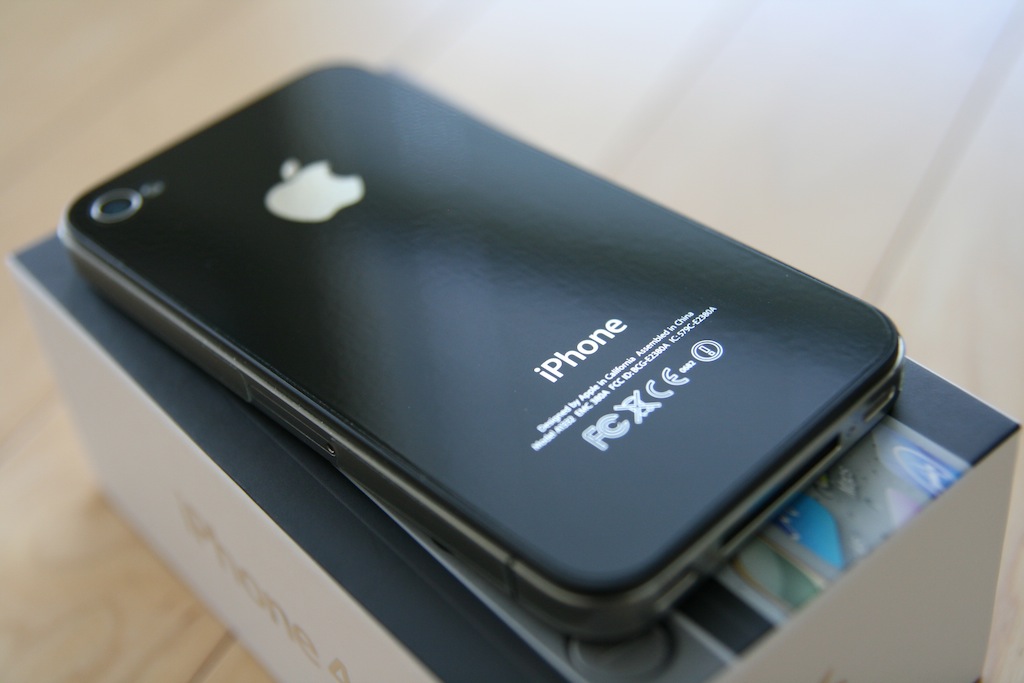 You can save 20% off your iPhone 4S invisibleSHIELD order. A full body shield costs $24.99. Just use coupon code iphoneinca during checkout.