1Password for iOS and Mac Get Massive Updates, 50% Off Sale Until Friday

Toronto’s AgileBits has released massive updates today for our go-to password manager, 1Password and a 50% off sale to go with it.

The iOS version hits version 4.5 and has been rebuilt with search now being prominently placed at the top of the app. Also new is AirDrop, a new iOS 7 design, a new app icon, multiple vaults, support for multiple Dropbox accounts, an improved 1Browser, bug fixes and tonnes more to list. This is their biggest free update ever, says AgileBits. 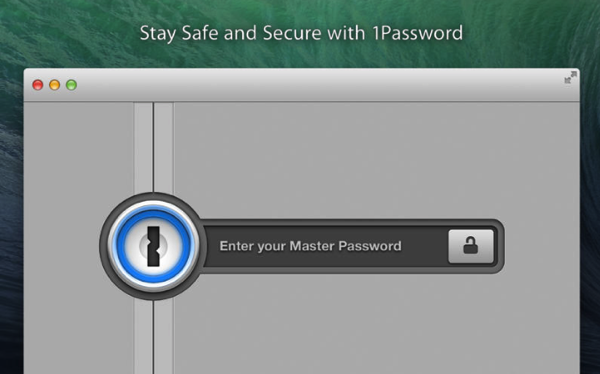 Both apps are still on sale for 50% off, and this is the best time to buy 1Password. The sale ends this Friday so this is definitely your chance to get it on discount on our most-used app of all time.