Canada’s AgileBits has updated their popular must-have password manager 1Password for both iOS and Mac today. The iOS version of the app now gets a new Login Creator tool, to make it easier to add your existing logins and save time. The feature’s workflow includes hundreds of sites and services making it seamless to add your numerous credentials to the app. 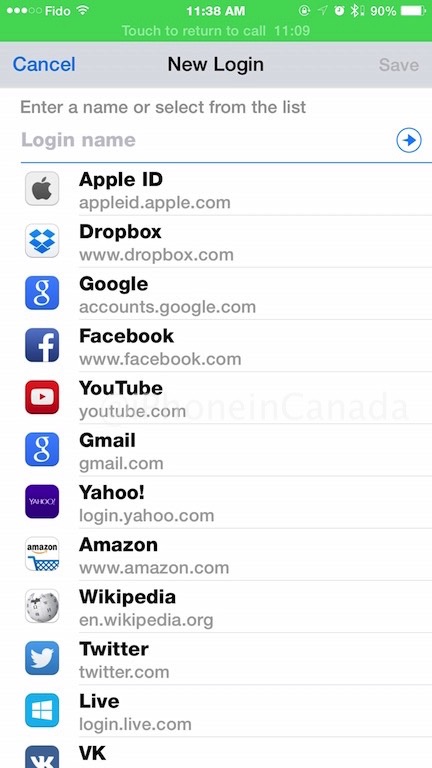 For Pro feature users, the new One-Time Password tool accommodates users that use sites or apps that use a secondary randomized password for extra security, such as Google. Another Pro feature includes the ability to delete attachments from item editors and also include new custom field types such as addresses and dates.

As you can see below in our screenshot, there’s a QR code scanner that will use your camera to add the ability for 1Password to generate 1-time passwords. I’m wondering if this would override existing two-factor authentication with Google Accounts if you are already using Google Authenticator for iOS (stay tuned for an update). 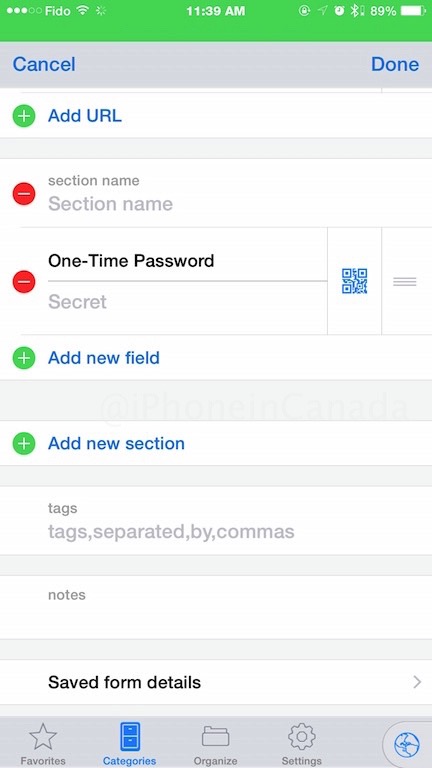 The iOS app also gets a few design tweaks, such as the Master Password field resizing based on your device’s screen size, plus the app’s iOS 8 extension now locks after the security timeout.

As for the 1Password Mac app, secondary vaults can now sync to iOS, plus your Master Password changes now syncs across all devices via iCloud. There’s a whole bunch of new improvements and these updates are much appreciated!