1Password for iOS Goes on Sale for 44% Off; iOS 8 Update Will Be Free

With news of a Russian gang stealing over 1 billion internet logins and emails, there’s no better time to secure yourself with a password manager, to help you manage and create unique passwords per login.

Canada’s AgileBits, makers of 1Password, have put their iOS app on sale right now for 44% off at $9.99 (save $8). This is a must-have app that I recommend to everyone first and foremost. The team also noted their upcoming iOS 8 update will be free this fall.

Last month 1Password announced an extension for third-party iOS 8 apps to use, while earlier we saw integration of how Touch ID will be used to unlock the app and credentials (can’t wait for this!). 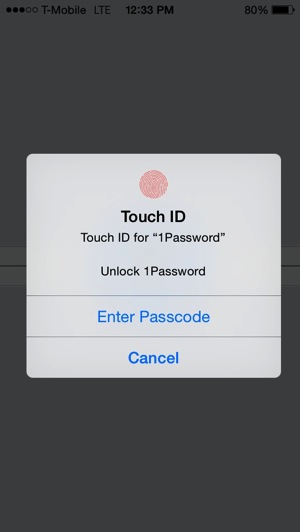