Canada’s AgileBits has released a major update for 1Password, which includes a new vault switcher, plus improvements to Touch ID so you can login easier. Also new are improvements for Apple Watch users, as they can now access their credit card PINs from their wrist.

Below is the TL;DR summary of what’s new in this update:

The app’s full release notes can be seen here. 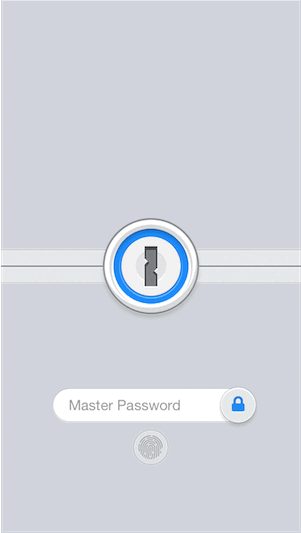 My favourite part of this update is the addition you see above—being able to tap that fingerprint to bring up Touch ID again to automatically insert your Master Password. Previously after reboots or force-closes, you’d have to manually type in your password. Never, again.