Canada’s AgileBits has announced the release of 1Password Pro 3.7 for the taller 4-inch screen on the iPhone 5, along with VoiceOver support for the iPad:

We are quite pleased to announce the release of 1Password Pro 3.7 with a couple of new presents for both iPhone and iPad users. For starters, we have support for the taller, leaner iPhone 5, as well as improved VoiceOver support on the iPad.

A new section on the iPad version now allows you to view a redesigned section to view all passwords generated from your Mac and iPhone. 1Password is in my opinion is one of best password managers available and worth every penny. It’s a must-have for any user looking to simply and secure how they manage their passwords (get rid of the notepad in your desk drawer). 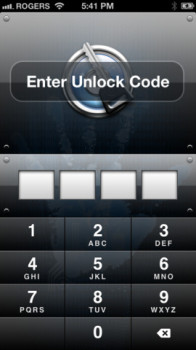 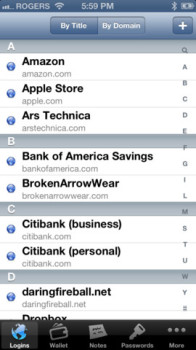 The update is free and now available now in the App Store.